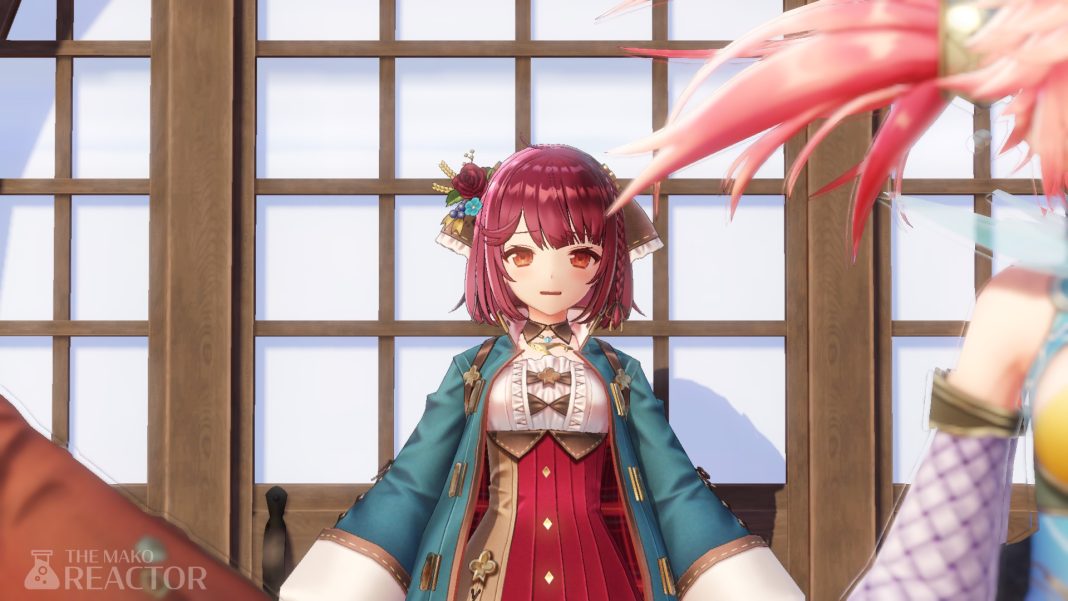 Atelier Sophie 2: The Alchemist of the Mysterious Dream from Koei Tecmo and Gust is finally here. It is the series‘ first worldwide simultaneous release on multiple platforms and a fantastic entry. Check out my review and Switch port review of it. Today, the version 1.0.2 and 1.0.3 updates have just gone live on Nintendo Switch alongside the version 1.02 and 1.03 updates on PS4 (and PS5). The download size is about 445MB and 143MB on PS4 for both updates. These updates improves compatibility with new DLC and has various fixes.

Improved compatibility with the new DLCs.
Other minor adjustments and bug fixes.

The Switch update notes are likely same as the PS4 one. It adds: