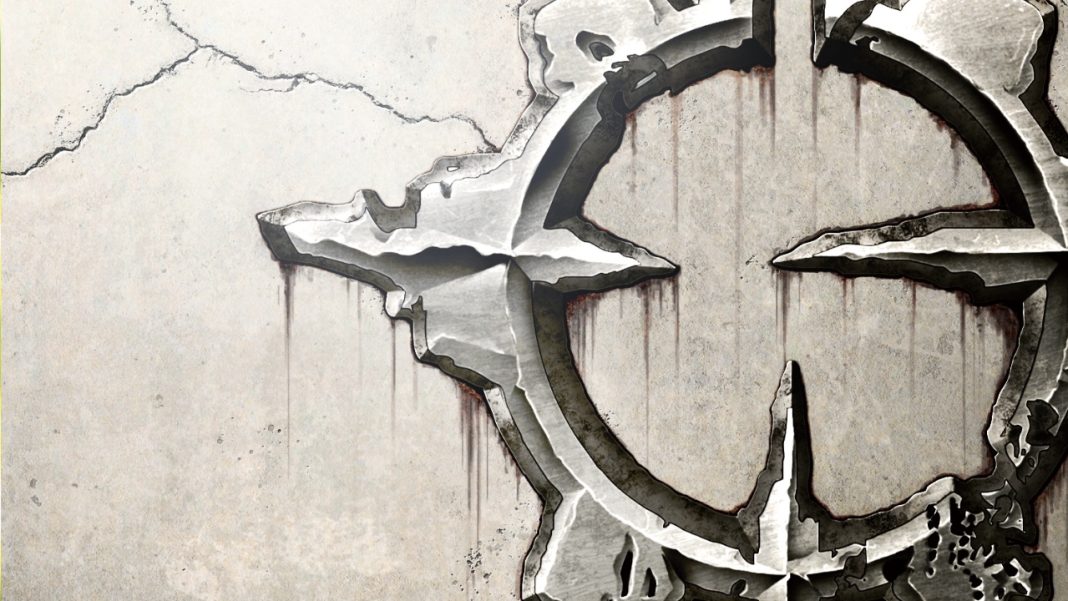 Check out the Guilty Gear Strive Original Soundtrack Necessary Discrepancy tracklist here. It includes the theme of one unreleased character from Season Pass 1.

As of now, the full soundtrack has not been confirmed for iTunes, Apple Music, and Spotify. Hopefully it does release there in the near future.

A collaboration with exclusive merchandise was announced with Tower Records including the amazing art above.

Following the game’s launch, Guilty Gear Strive has added Jack-O as DLC, Goldlewis Dickinson, and Happy Chaos as DLC with Baiken being the newest addition. If you’ve not gotten Guilty Gear Strive yet, it is one of the best games of the year. Read my review of the PS5 version here. Read my PS4 and PS5 comparison here.