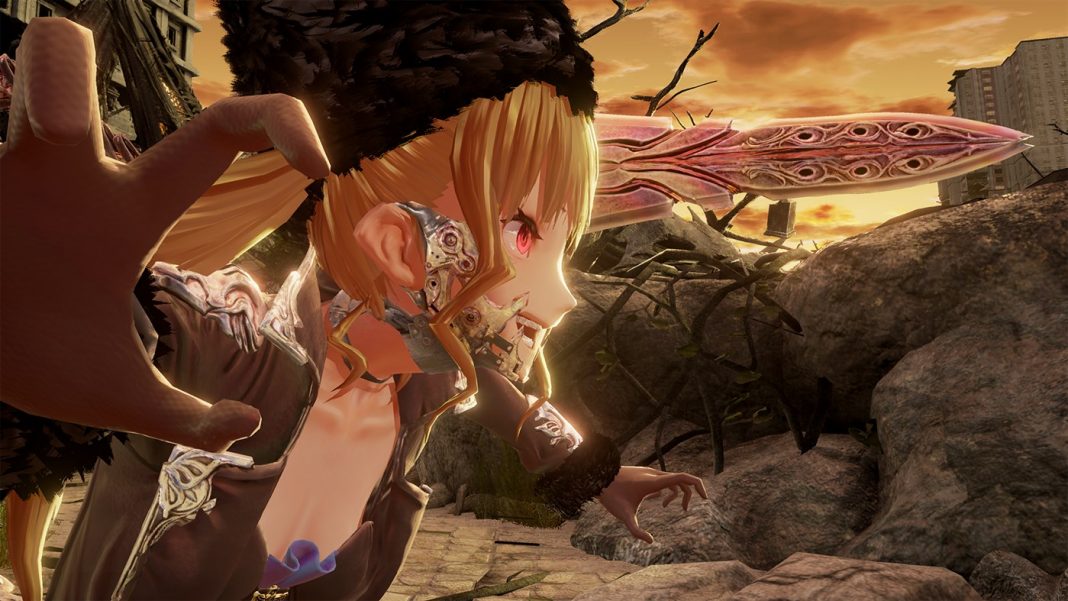 Code Vein for PS4, Xbox One, and PC has received a new update adding a host of quality of life improvements. The Code Vein V1.10 update download size is 725.7MB on PS4 and is out now. Patch notes include new accessories, the ability to turn off partner conversations during exploration as well as making subsequent playthroughs easier. You can check out the Code Vein V1.10 update patch notes right here.