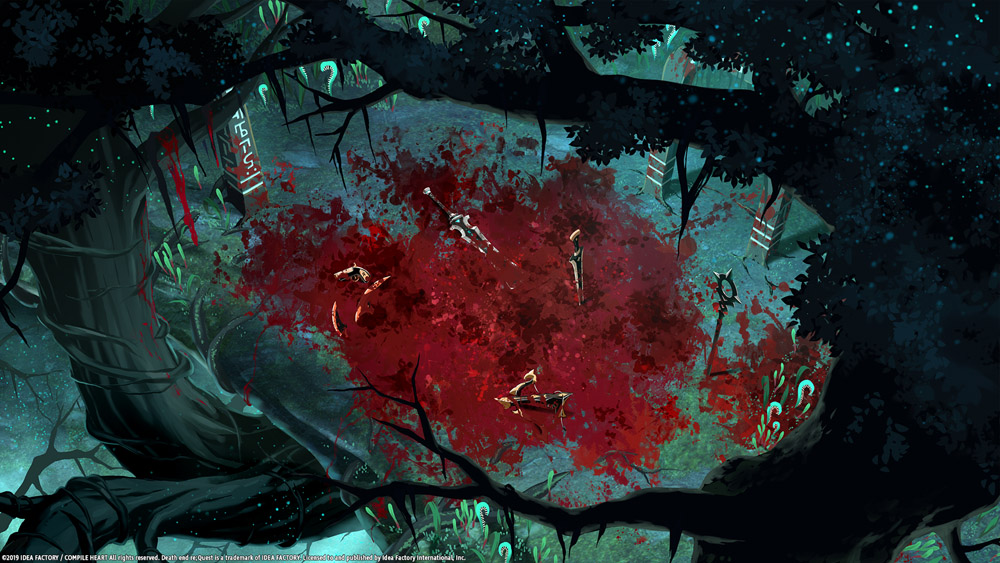 On Nintendo Switch, Death end re;Quest includes all the free and paid DLC from the PS4 version in addition to content not released outside Japan on PS4.

Death end re;Quest is getting a physical release and you can pre-order it on Limited Run Games store here and on the Idea Factory International online store here for $39.99.

Death end re;Quest is out now on PS4 and PC via Steam. It releases on April 27 for Nintendo Switch. Check out the official website here.