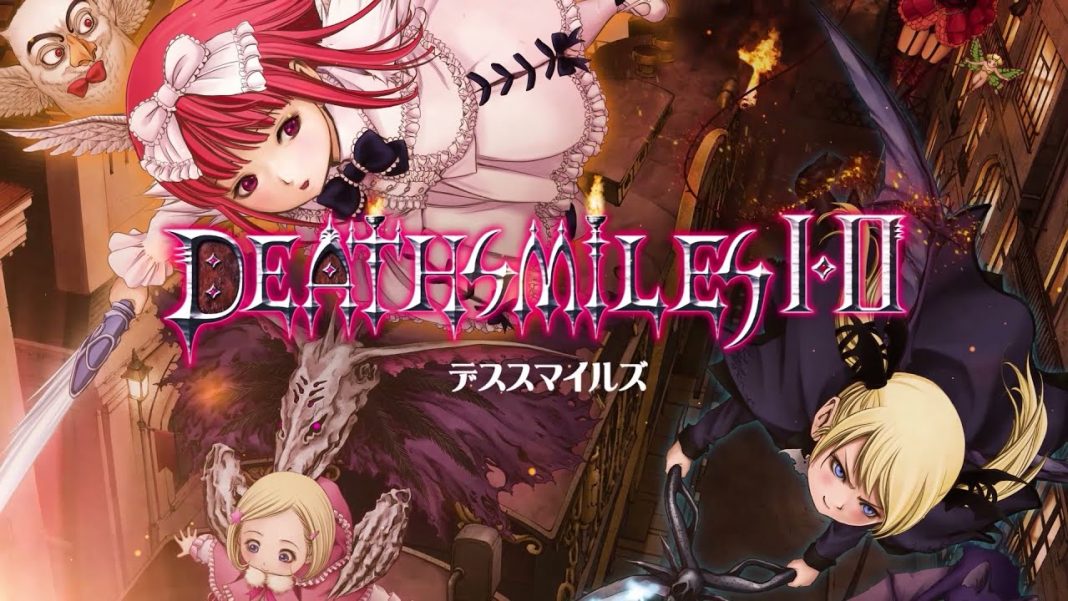 Deathsmiles I & II is getting a physical release in Japan on PS4 and Nintendo Switch with English support.

As of now, Deathsmiles I & II is only confirmed for Japan but it includes English (and other languages) so it is import friendly.

Deathsmiles I & II releases on December 16 for PS4, Xbox One, and Nintendo Switch in Japan.