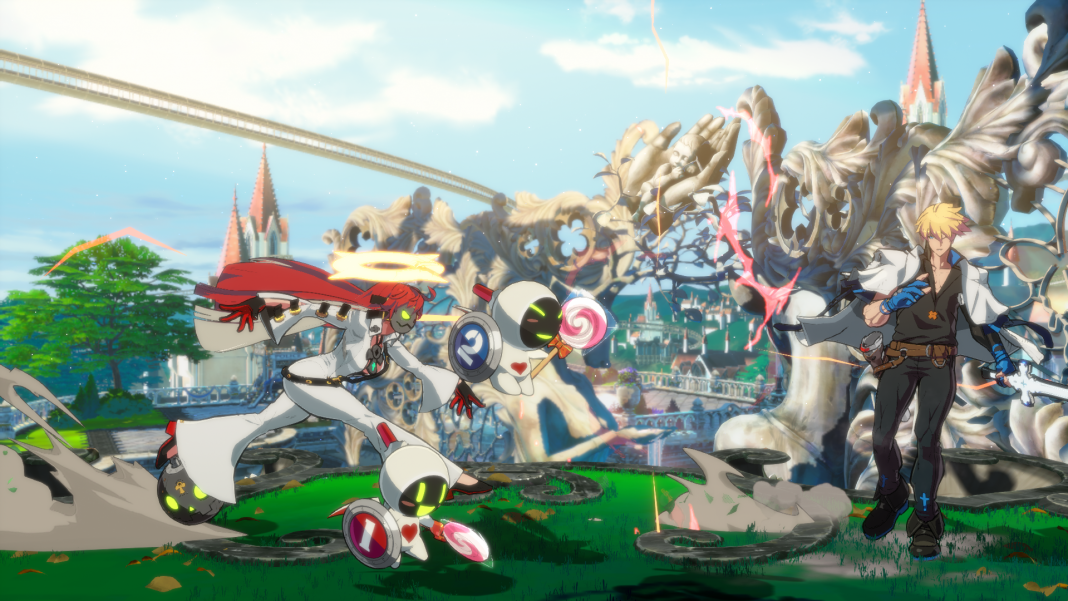 Guilty Gear Strive from Arc System Works and Bandai Namco Entertainment Europe was recently confirmed to add Jack-O as DLC. Jack-O releases tomorrow alongside a major update to the game on all platforms. If you’ve not gotten Guilty Gear Strive yet, it is one of the best games of they ear so far. Read my review of the PS5 version here. Read my PS4 and PS5 comparison here. Today, Arc System Works also showcased Jack-O in action in a new trailer. Watch the Jack-O gameplay guide trailer below:

・Added Jack-O’ as a playable character.
※Players who have purchased “GGST Season Pass 1” will have access to the playable character after the update patch is applied on August 27.
※Individual sale for the PS4 and PS5 versions will begin on August 30.
※Individual sale for the Steam version will begin on August 27.
・Added Jack-O’s BGM “Perfection Can’t Please Me.”
※Jack-O’ must be selectable in order to use the BGM.
・Reduced input delay on the PS4 Pro/PS5 versions.
While this update does not apply to the standard PS4 version, we are looking into addressing this in the future.

・Fixed an issue where the Counter Setting action options would be displayed incorrectly after matching in Training Mode with the Training Environment set to reflect the prior match.

・Fixed an error where replay data would not be saved properly.
Replay data saved in battle version 1.03 of the game may not be played back correctly after applying this update patch.

・Adjusted the BGM volume of some songs, such as battle themes from previous games.
・Fixed some errors in certain in-game text.

・Network features are completely inaccessible under certain play environments.
We are continuing to look into and address this issue.

Check out the full balance adjustments for buffs and more here.