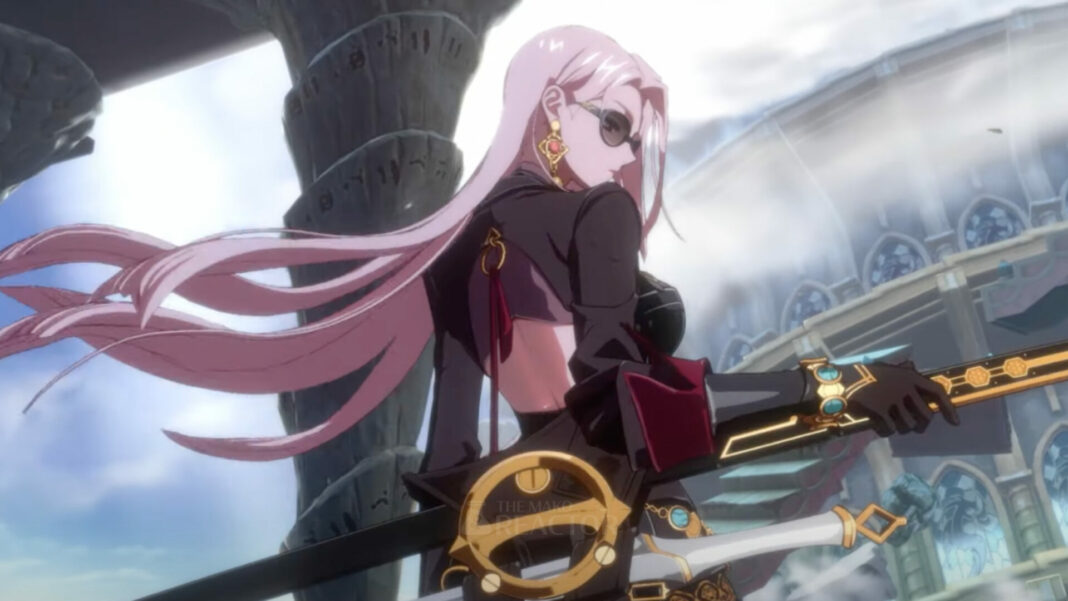 DNF Duel from Eighting, Arc System Works, and Nexon released worldwide for PS5, PS4, and PC via Steam. Read my review of the PS5 version here and Steam Deck version here. Today, there were two announcements for the game at ARCREVO Japan 2022. Alongside the DNF Duel Spectre Character DLC reveal, a Nintendo Switch port has been announced for spring 2023. Spectre has an amazing design as is the case with most characters in the game. A release date and potential price point are yet to be announced. Watch the DNF Duel Spectre character DLC teaser trailer below:

DNF Duel is coming to Nintendo Switch in spring 2023 (via HD_Kirin).

A big patch was also announced for the game. Check out a teaser trailer for it below:

While we don’t know if Spectre is paid DLC or included in an update, it is good to see more come to DNF Duel. I still enjoy playing it on and off with friends. The base game includes rollback netcode in its online modes, offline modes, an arcade mode, story mode, training, gallery, and more. Hopefully we learn more about the DNF Duel Spectre Character DLC and Nintendo Switch port for the West soon.