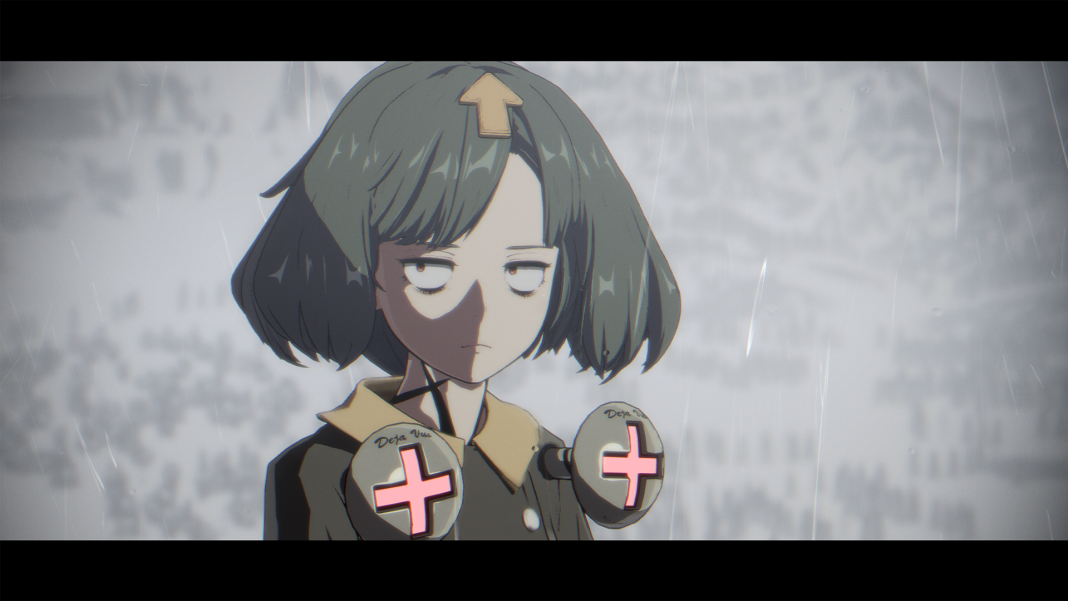 Guilty Gear Strive from Arc System Works had its final Season Pass 1 character released alongside the confirmation of crossplay and Season Pass 2 at the Arc Revo America Finals 2021. We featured Guilty Gear Strive as one of the best games of 2021 and one of the best soundtracks of 2021. Arc System Works just announced at ARCREVO Japan 2022 the Guilty Gear Strive crossplay update release date alongside details of the various improvements coming. A teaser for the next character was also posted. Watch it below from 8:25:26 onwards:

The Guilty Gear Strive crossplay update releases on December 15. While the full patch notes will be revealed closer to the update launch, the official Twitter account posted some highlights. It includes the following:

The official Guilty Gear account posted this regarding crossplay on Xbox:

It is going to be interesting to see who the remaining two characters are for Guilty Gear Strive Season Pass 2. There are many potential great options for the game. Hopefully it also gets a Season Pass 3 in the future as the game ships on Xbox.