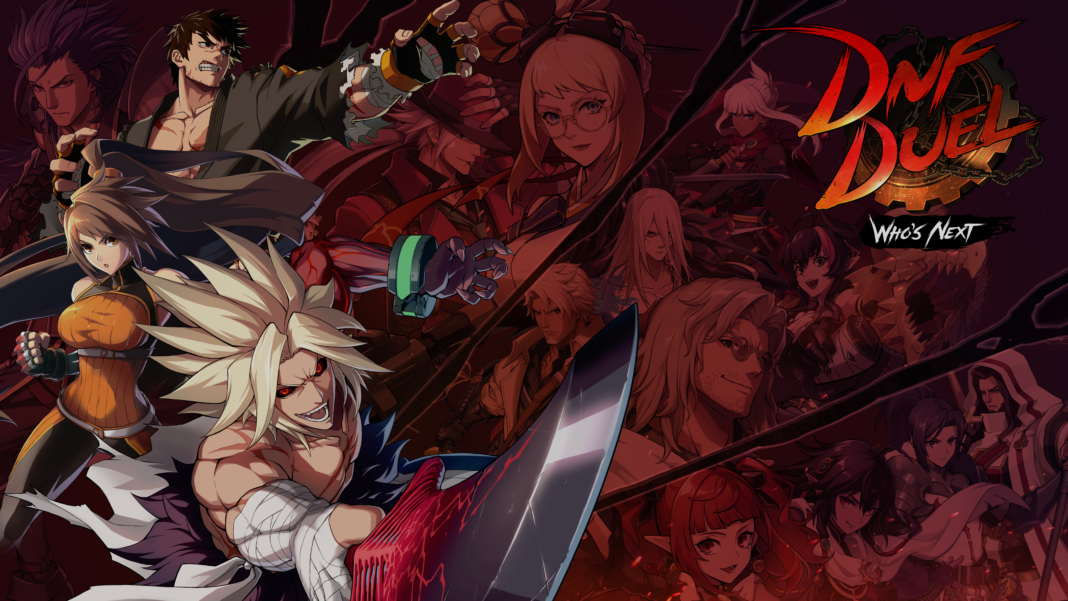 DNF Duel from Eighting, Arc System Works, and Nexon is finally available worldwide on PS5, PS4, and PC via Steam. Read my review of the PS5 version here and Steam Deck version here. If you’re wondering how to unlock Lost Warrior in DNF Duel, this will help you. Today, the DNF Duel version 1.06 update patch notes have been revealed including balance adjustments for specific characters. This update is rolling out now on PS5, PS4, and Steam. Watch the launch trailer below:

Check out the detailed balance adjustments and changes for Striker, Hitman, Grappler, and Swift Master here. Nothing more has been officially revealed as of this writing.

As of now, DNF Duel DLC has not been announced. The base game includes rollback netcode in its online modes, offline modes, an arcade mode, story mode, training, gallery, and more. The game also looks and feels great. It is going to be interesting to see how DNF Duel does on console and PC over the year and when we get any announcements for new content.