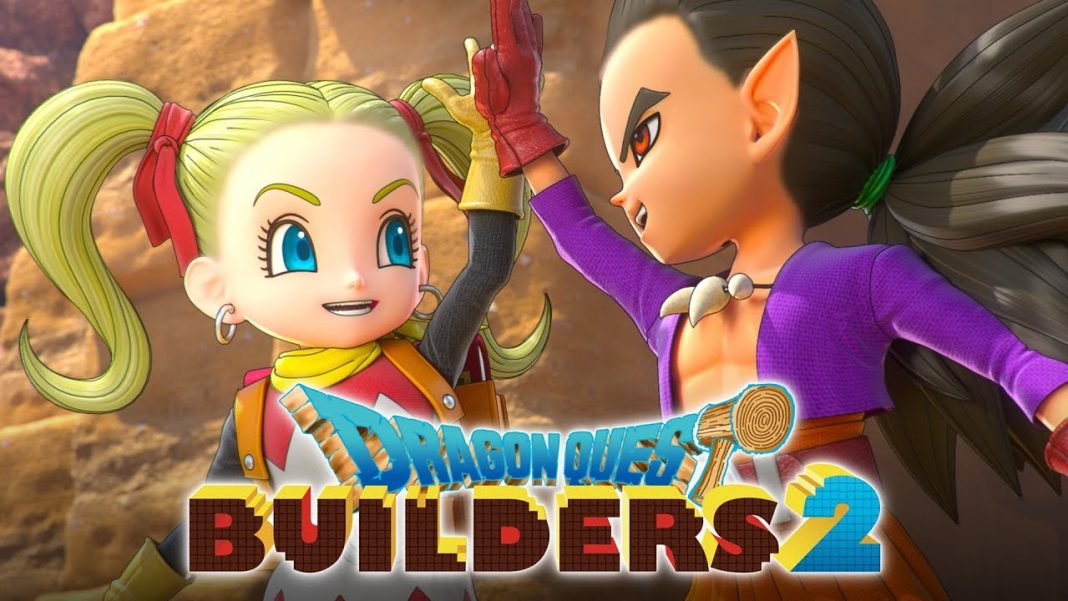 Dragon Quest Builders 2 is available digitally for PlayStation 4 and Nintendo Switch beginning today. The PS4 retail release in India has been delayed to July 16.