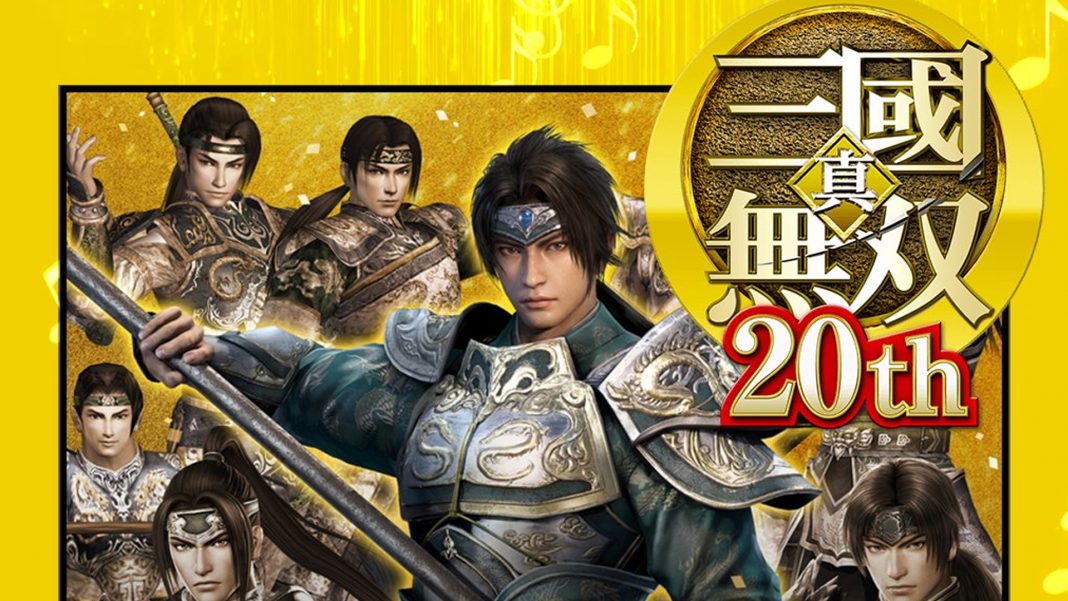 Dynasty Warriors 9 was recently added to the PlayStation Hits lineup. It is going to be interesting to see what Koei Tecmo and Omega Force announced for this year at TGS 2020 barring the showcase planned for Hyrule Warriors: Age of Calamity for Nintendo Switch.