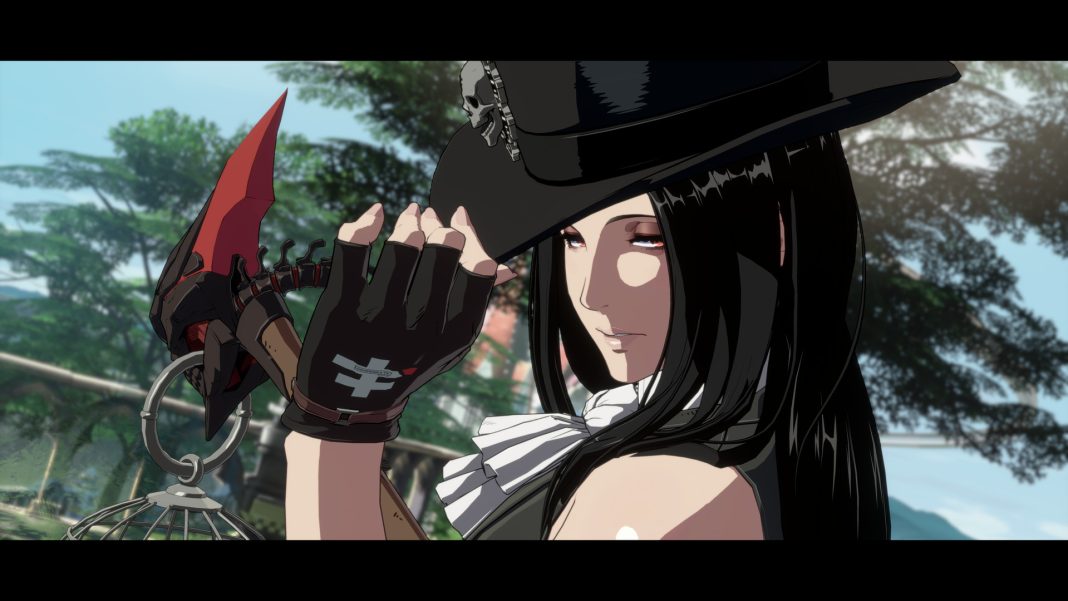 Arc System Works confirmed that the Another Story DLC arrives in late April.

The Guilty Gear Strive DLC roadmap includes free updates, paid DLC, and more. The following characters are all out now.