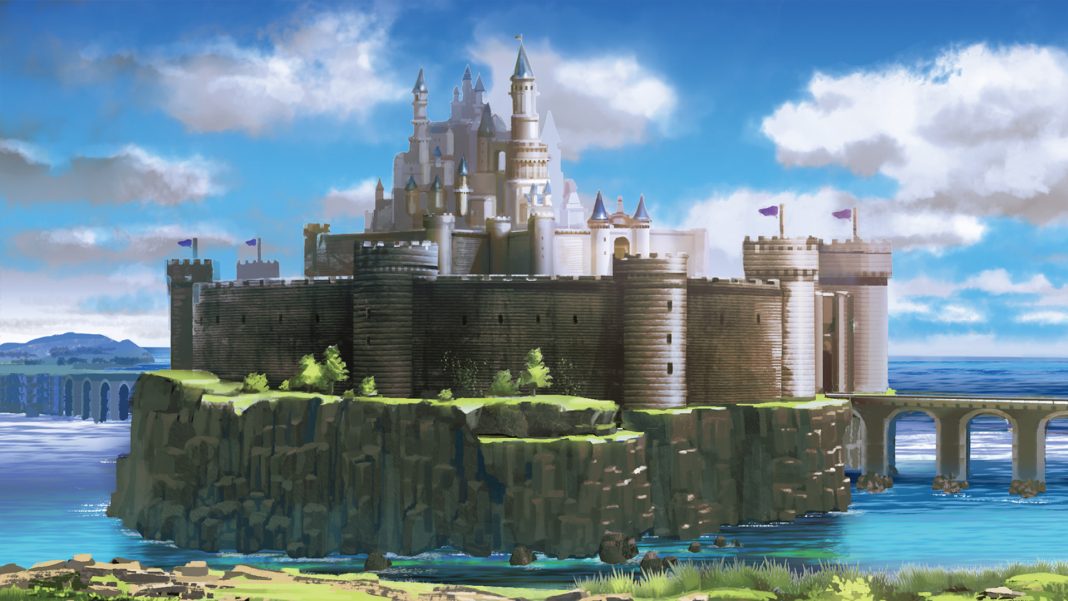 NIS America just announced the release date for Langrisser I & II that is a set of two Langrisser game remakes for PS4, Nintendo Switch, and PC. The collection arrives for all systems in the West in March 2020. Alongside the release date, NIS America has released a comparison trailer showcasing the visual improvements to this release from the original. Watch it below:

While the release was originally leaked, NIS America has slowly been revealing more about the upcoming set of Langrisser games for PS4, Nintendo Switch, and PC via Steam. Unlike The Alliance Alive HD Remastered that was delayed on PC, Langrisser I & II will be releasing simultaneously on PC and consoles. Check out the official website here.

Langrisser I & II releases on March 10, 2020 in North America, March 13 in Europe (and digitally in India), and March 20 in Australia and New Zealand for PS4, Nintendo Switch, and PC.