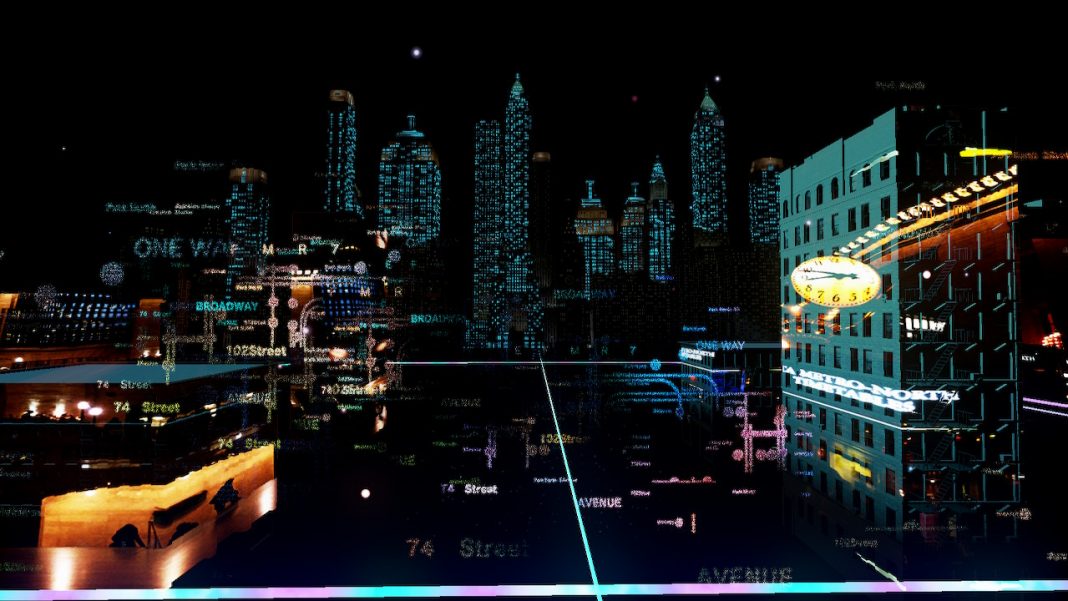 At the recently aired LRG3 showcase, Limited Run Games announced many Japanese game physical releases for Nintendo Switch, PS5, PS4, and even Xbox platforms. The Xbox announcements are the most surprising given how few smaller titles get physical releases on Xbox. While the showcase didn’t have any announcement that got me as excited as when the company announced The House in Fata Morgana for PS4 and PS Vita, there are some great games coming out physically that I look forward to pre-ordering. These range from Espgaluda 2 and DoDonPachi Resurrection for Nintendo Switch to Tetris Effect: Connected for Switch, PS4, and Xbox platforms. Watch the full showcase below for all the LRG3 2022 physical games announcements:

Check out the box art for Tetris Effect: Connected for PS4, Xbox, and Nintendo Switch above. Hopefully this is packed with all the patches since launch as well.

The titles will be up for pre-order on Limited Run Games soon.