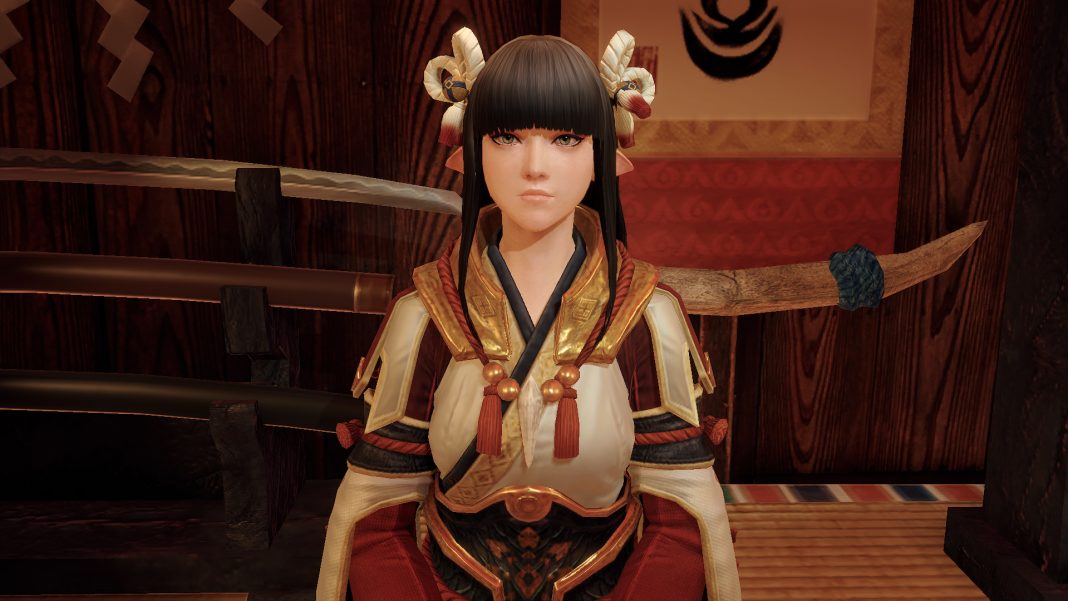 You can stream and download the Monster Hunter Rise original soundtrack mini album here on Spotify. It includes six tracks. You can also stream it on Apple Music here.

If you’d rather buy the digital version and download it through iTunes, use this link. It is priced at Rs. 50 in India.