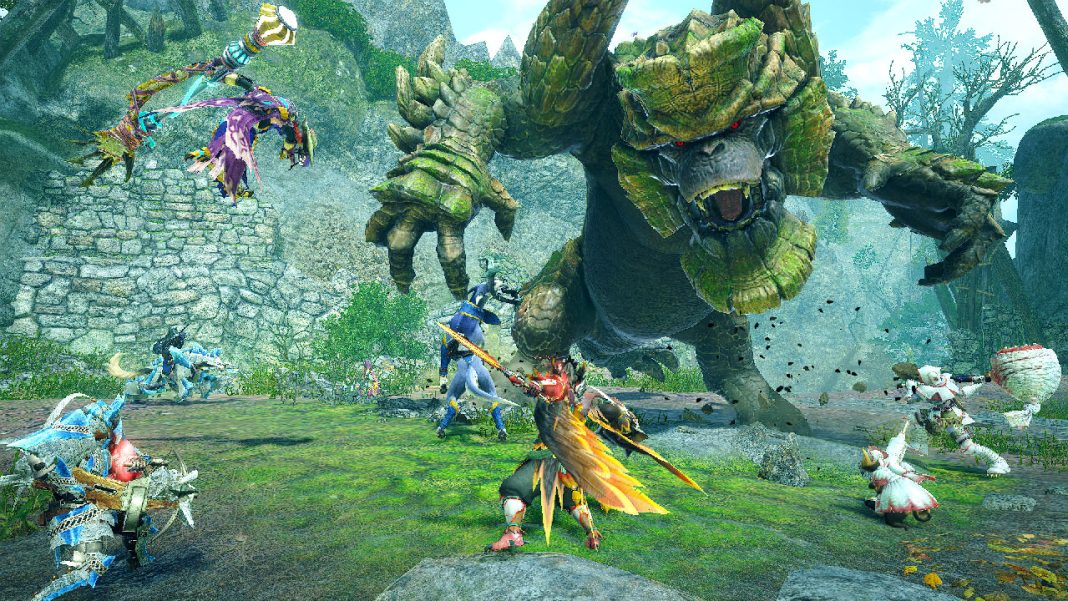 There will be a bundle of the base game and Sunbreak. Capcom Europe confirmed that the physical release (EMEA and Asian territories only) includes the Standard Edition of Monster Hunter Rise and the Sunbreak expansion (included as a digital voucher in the physical version). The same edition has been confirmed for North America as well, and it also includes a code for the expansion rather than having it on cartridge.