The Mako Reactor
Home News No More Heroes 3 Coming to PS5, PS4, Xbox, and PC This... 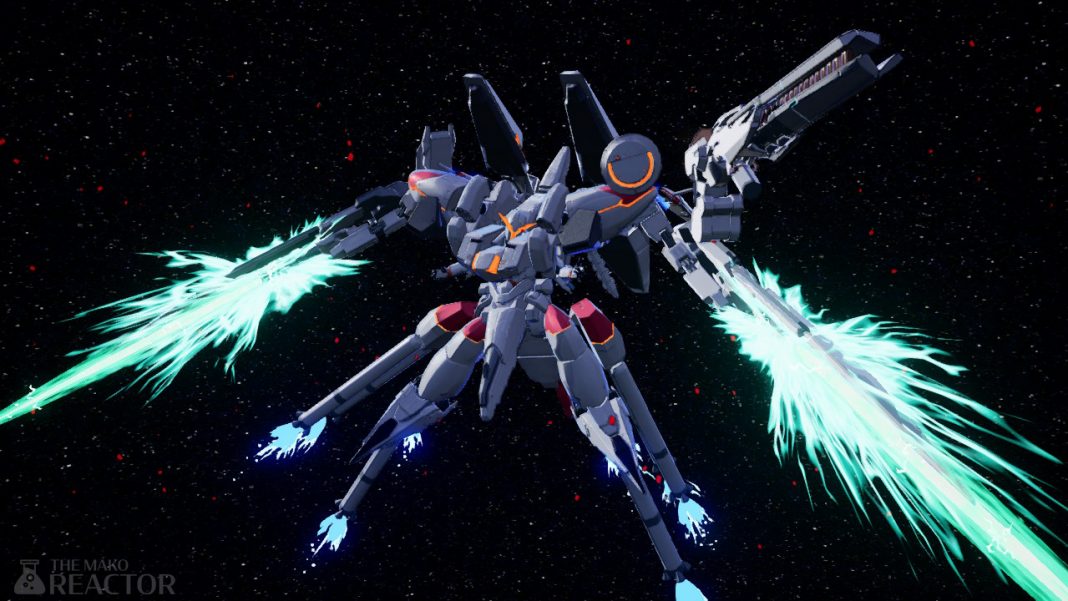 No More Heroes 3 from Grasshopper Manufacture released last year worldwide on Nintendo Switch. Read my review here and tips and tricks feature here. We featured it as our best soundtrack of 2021, one of the best Nintendo Switch games of 2021, and one of the best games of 2021. Today, Xseed Games announced that No More Heroes 3 is coming to PS5, PS4, Xbox Series X|S, Xbox One, and PC via Steam and the Microsoft Store this Fall. A trailer for the new platforms was not revealed. Watch the No More Heroes 3 launch trailer below:

No More Heroes 3 physical release for PS5, PS4, and Xbox

No More Heroes 3 is out now on Nintendo Switch. It releases this fall for PS5, PS4, Xbox Series X|S, Xbox One, and PC via Steam and Microsoft Store.