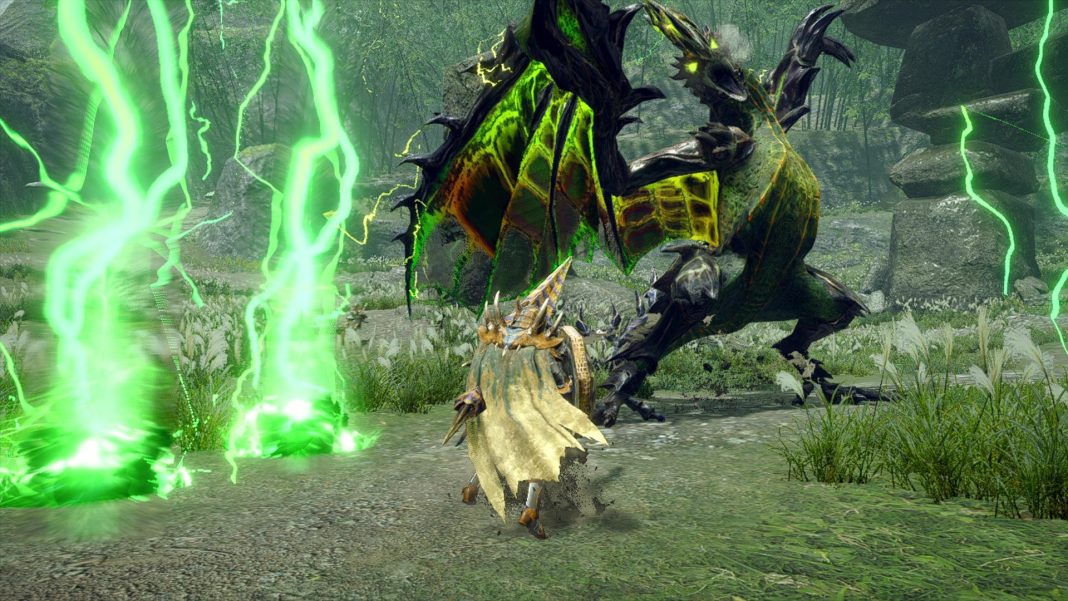 Over the last few weeks, we’ve had new Monster Hunter Rise videos for weapons in Sunbreak for the Great Sword, Hammer, Insect Glaive, Heavy Bowgun, Sword & Shield, Switch Axe, Hunting Horn, Gunlance, Charge Blade, and Bow, Lance, Long Sword, Dual Blades and Light Bowgun. Read my review of the base game here on Nintendo Switch and here on PC. At the Capcom Showcase, we got a new trailer for the game and the reveal of the roadmap with a demo coming very soon. The Monster Hunter Rise: Sunbreak demo download is available now on Nintendo Switch and Steam. The demo includes multiple quests with varying difficulty. Watch the Monster Hunter Rise: Sunbreak demo trailer below:

The Monster Hunter Rise: Sunbreak demo is 3.2GB on Switch and bigger on Steam.

Check it out here on the eShop and here on Steam.

Item Pack: Sunbreak Demo Player Bonus will be available in the full version at launch. It includes the following:

The Monster Hunter Rise: Sunbreak update roadmap is below: