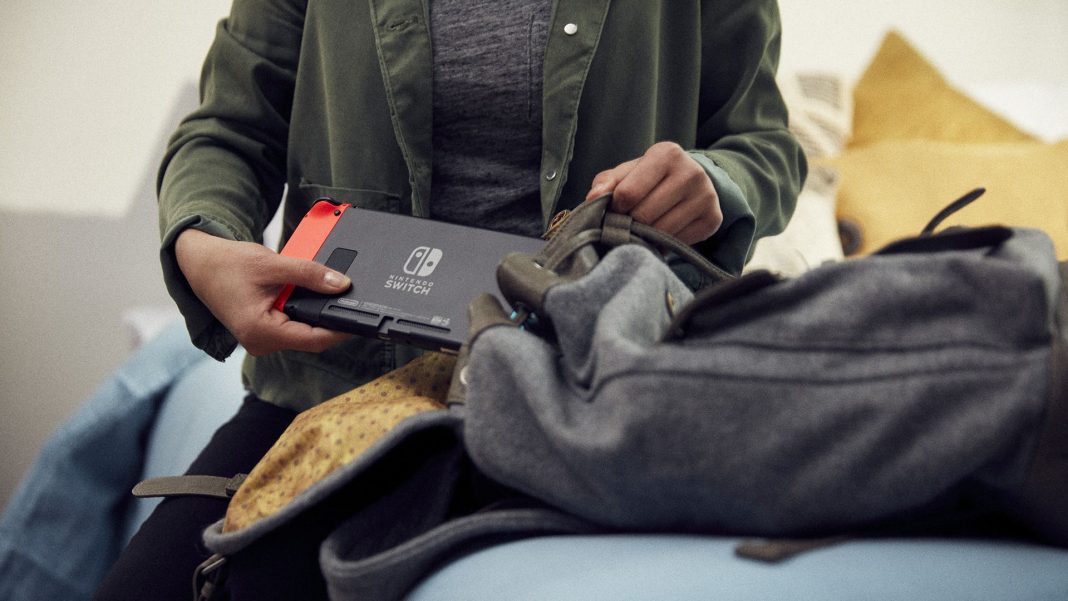 The report goes on to say that Samsung will start mass production of the display as early as this June and Nintendo has chosen to go with these rigid OLED panels which are cheaper but less flexible compared to the OLED panels in smartphones. This new Nintendo Switch Model will satiate the demand a lot of people have had for a Nintendo Switch Pro for over a year now. Bloomberg’s sources say that this will likely arrive in time for the holidays with displays shipping to assemblers in July.

It is going to be interesting to see what Nintendo releases alongside this new Nintendo Switch model. The sequel to Breath of the Wild is likely and having it out in time for the upcoming open world Pokemon game would also be good. Many current Nintendo Switch games that have unlocked frame rates or dyanmic resolutions should benefit immediately assuming a good enough improvement to the GPU like Hyrule Warriors: Age of Calamity or The Legend of Zelda: Link’s Awakening that has a pretty awful frame rate in the opening parts.

Back in 2019, we wrote about what we’d like to see in a Nintendo Switch Pro barring upgrades to graphics and the display.