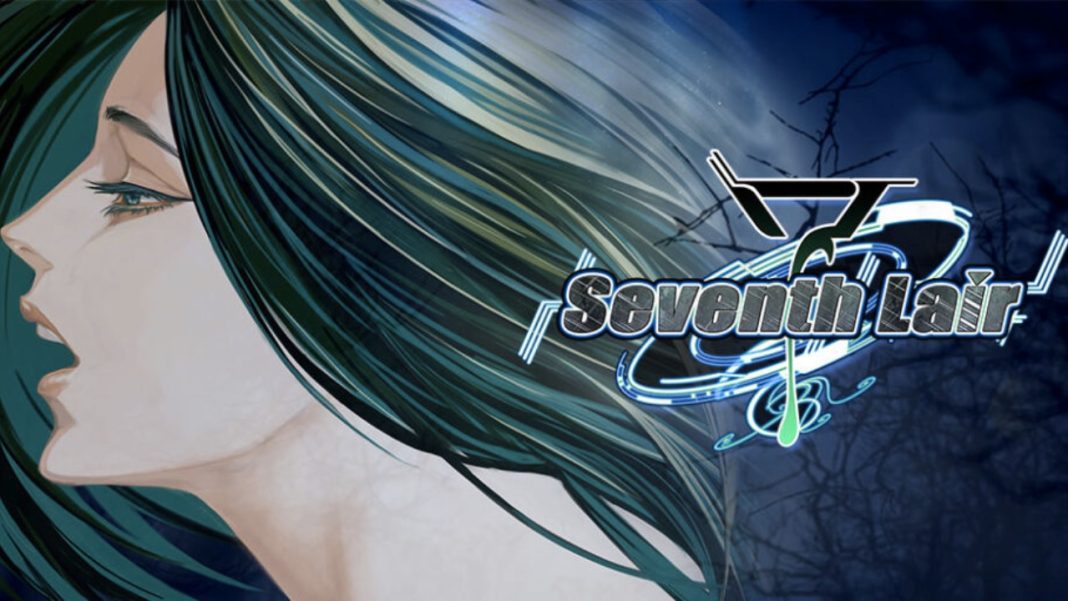 Novect and Mangagamer previously released Seventh Lair for PC platforms. Seventh Lair from Novect, the developers of The House in Fata Morgana, is a more tongue-in-cheek story that looks at the online interactions between fans and an indie developer, but it does have some sensitive issues. Today, the developer confirmed Seventh Lair Remastered for Nintendo Switch release. The House in Fata Morgana is one of my favorite games of all time and I can’t wait to check out the Switch version of Seventh Lair. If you haven’t kept up with Novect, read my two part interview with Hanada Keika about the studio and the future here and here. Watch the trailer for the Western release of Seventh Lair on PC below:

As confirmed in the new year blog post, Seventh Lair Remastered is in development for Switch release in 2023.

You can grab Seventh Lair for Steam here on Steam and you can also buy it on Mangagamer. I played a bit of this on Steam Deck already, but will definitely play the remaster on Switch when it arrives.

Seventh Lair is out now on PC and it will release on Switch this year.