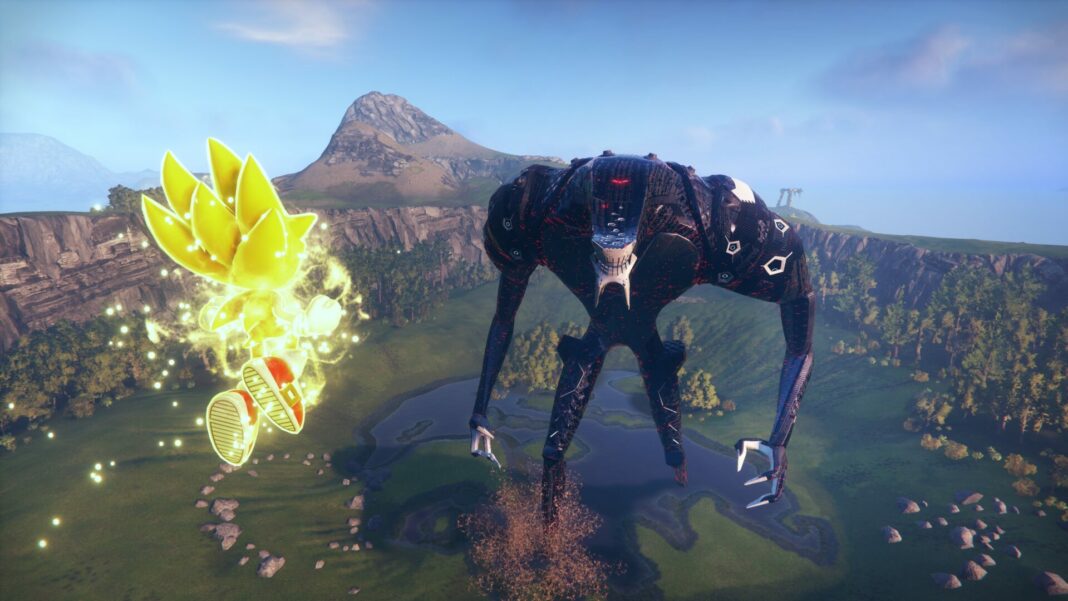 Check it out on Spotify here (via Zack Reese from SEGA) and on Apple Music here.

Sega announced that the game will get multiple free content updates extending into next year in the launch announcement for the Monster Hunter Collaboration Pack DLC.

If you’re curious about what DLC is available and coming for Sonic Frontiers, read my complete Sonic Frontiers DLC guide. With Sonic Frontiers now available, the original soundtrack is set to be released worldwide on vinyl and digitally beginning next month. If you missed the day one patch notes, read this.