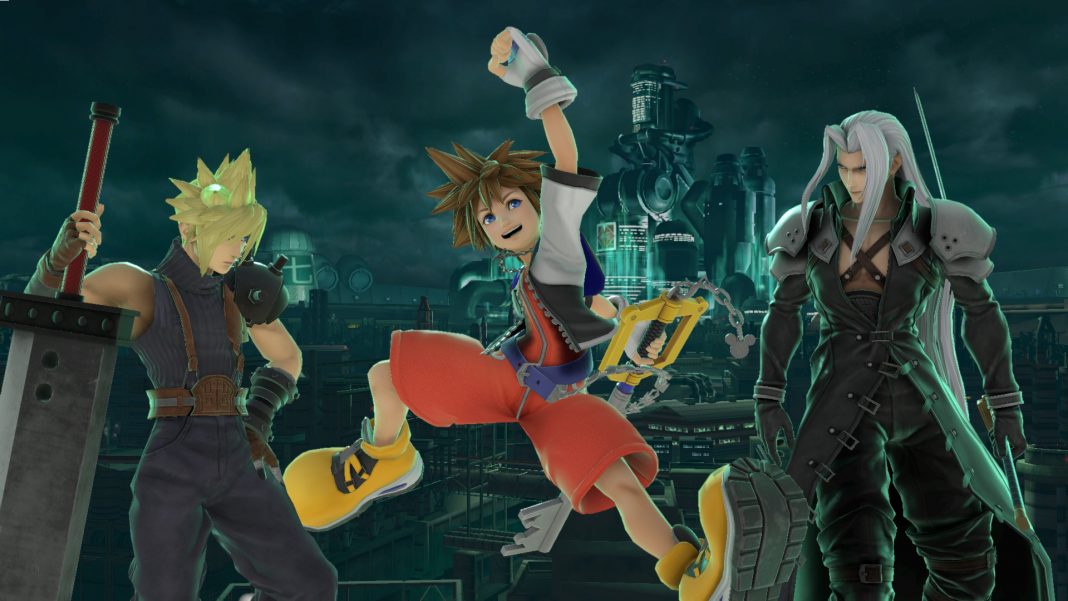 Check out the balance adjustments here.

Super Smash Bros. Ultimate Challenger Pack 11 is included in the Fighters Pass Volume 2 but can be bought separately for $5.99.