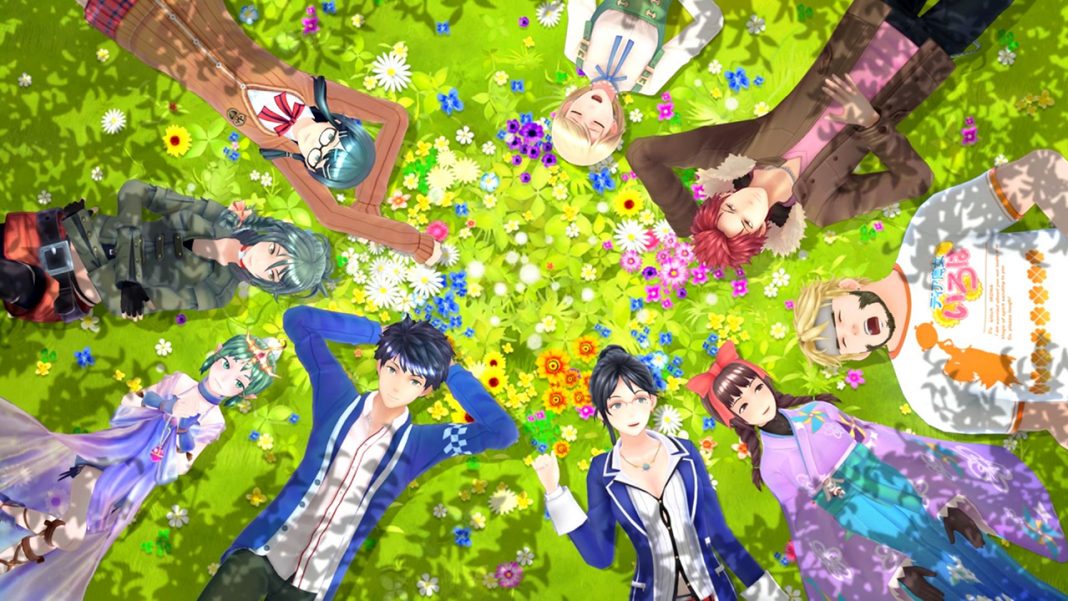 One-time Wii U exclusive Tokyo Mirage Sessions #FE Encore is making its way to the Nintendo Switch this week. The JRPG has a release date of January 17 the world over. And yes, it will be available in India on cartridge. A listing for Tokyo Mirage Sessions #FE Encore appeared on Indian retailer MCube Games earlier this week. Gamers in India, will be able pre-order the game now. It has a January 21 release date for India at a price of Rs. 4,499. Not too bad considering it has a US price of $60 (around Rs. 4,200).

The store confirmed to The Mako Reactor that its copies of Tokyo Mirage Sessions #FE Encore will be Europe region stock. While no reason for the delay between the international and India launch has been given, we’re guessing it has to do with availability in the markets MCube imports from. Similar delays took place for Marvel Ultimate Alliance 3 and Super Mario Maker 2

It’s heartening to see local retail pick up the slack on all things Nintendo. Despite the Kyoto-based firm’s absence from India, MCube has brought in most, if not all of the Switch’s heaviest hitters as well as the Switch Lite and Ring Fit. Until Nintendo thinks the nation is worth investing in, expect retailers to bridge the gap for those of us looking beyond the usual glut of PS4 titles that flood the local market.