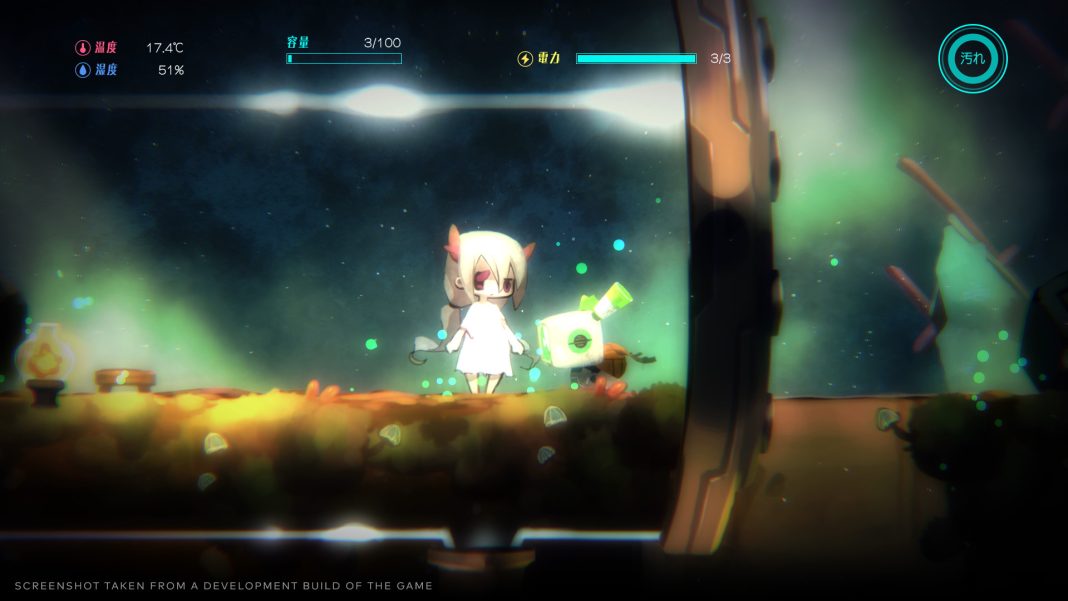 The Void Terrarium 2 Limited Edition is coming to PS4 and Nintendo Switch. It includes the following:

Void Terrarium 2 is getting a physical release on both PS4 and Switch in the West. It is titled the deluxe edition.

While the first game got an enhanced port to PS5, nothing has been announced for Void Terrarium 2.

Void Terrarium 2 releases on February 28, 2023 for PS4 and Nintendo Switch in North America and March 3, 2023 for Europe and Oceania.