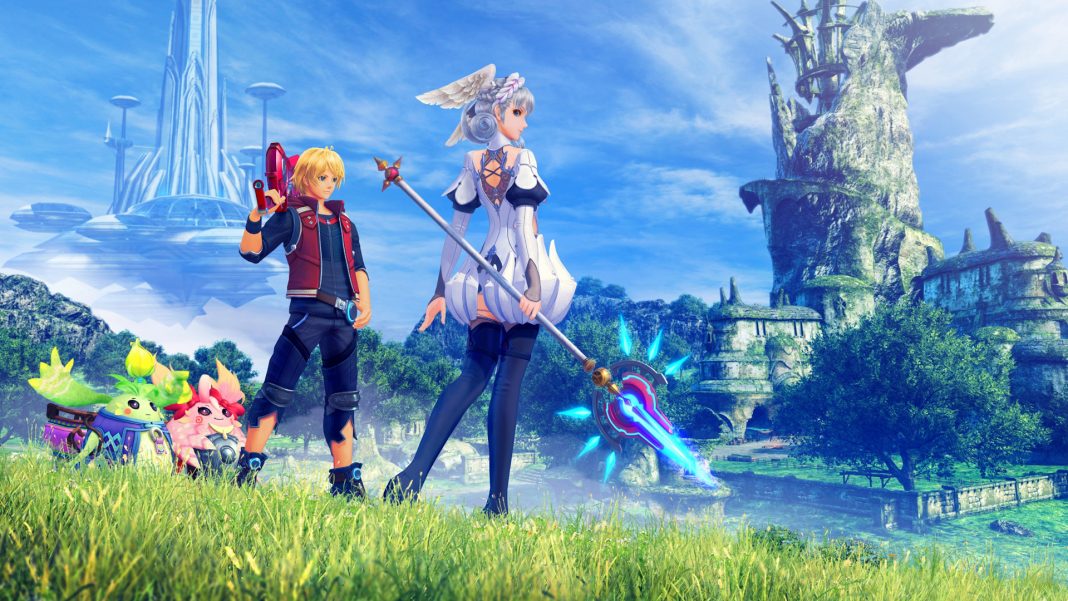 Xenoblade Chronicles: Definitive Edition finally released in May but wasn’t available physically in India until this week. Read about the physical release for India here. Today, Nintendo released a patch for the game with various fixes for the soundtrack toggle, waypoints on the map, notifications, item trading, new game plus, and more. The Xenoblade Chronicles: Definitive Edition version 1.1.2 update patch is a small download as expected. Details for the previous 1.1.0 and 1.1.1 patches are here. Watch the launch trailer below:

After revealing the Japanese patch notes before (with spoilers), Nintendo finally released English patch notes for the update. Check them out below:

If you’re planning on buying it soon, here are some tips. If you’ve already finished the game, details for new game plus are here.