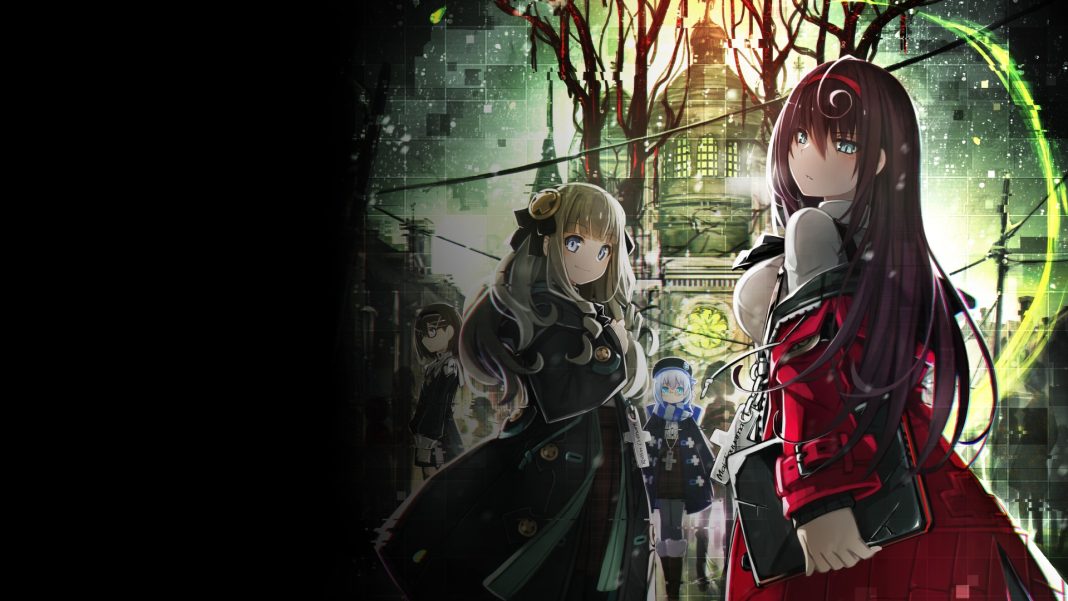 On Nintendo Switch, Death end re;Quest 2 includes all content from prior releases including the original Japanese character glitch outfits. In addition to that, all prior paid and free DLC is included right from the get go. This features a lot of new weapons, costumes, item sets, boosters, money, and more. These can all be toggled from the main menu so you aren’t forced to use them all if you don’t want to. While many publishers continue to bring full-priced delayed releases to Switch years later, it is good to see Idea Factory International at least offer the games at a lower asking price than other platforms with paid DLC included for free.

Death end re;Quest 2 on PS4 Pro wasn’t an amazing looking game. It was carried by its aesthetic and character designs. That holds true for the Switch version as well, which has seen noticeable visual and performance cutbacks across docked and handheld modes. Even when played docked, the game has trouble reaching close to a stable frame rate. It feels sluggish in general compared to the PS4 and even PC versions on an ancient laptop. While I ran into less visual issues than I did in the port of the first game, Death end re;Quest 2 should’ve been better on Nintendo’s hybrid system.

Taking into account lower image quality and worse performance, Death end re;Quest 2 still has a ton of shimmering when you move the camera in the 3D parts of the game with free movement. The portraits and visual novel-like portions of the game run and look great though. Just like the first game, I feel like this would’ve been a better experience as just a visual novel version given how the combat and exploration are. I definitely would’ve enjoyed experiencing the story and character interactions more if that were the case.

If you played and enjoyed Death end re;Quest on Nintendo Switch, Death end re;Quest 2 is worth getting at a discount. With Idea Factory International published releases on Switch, this is one of the better games, but one that should’ve had a better conversion. Death end re;Quest 2 on Nintendo Switch could’ve been the definitive version of the game with all DLC and content included, but it is just a mediocre conversion of a good Compile Heart game in its current state. Hopefully potential future patches can improve the technical aspects because the performance issues and sluggish feeling make it only worth it if you have no other way to experience this with the PS4 and PC being much better options.