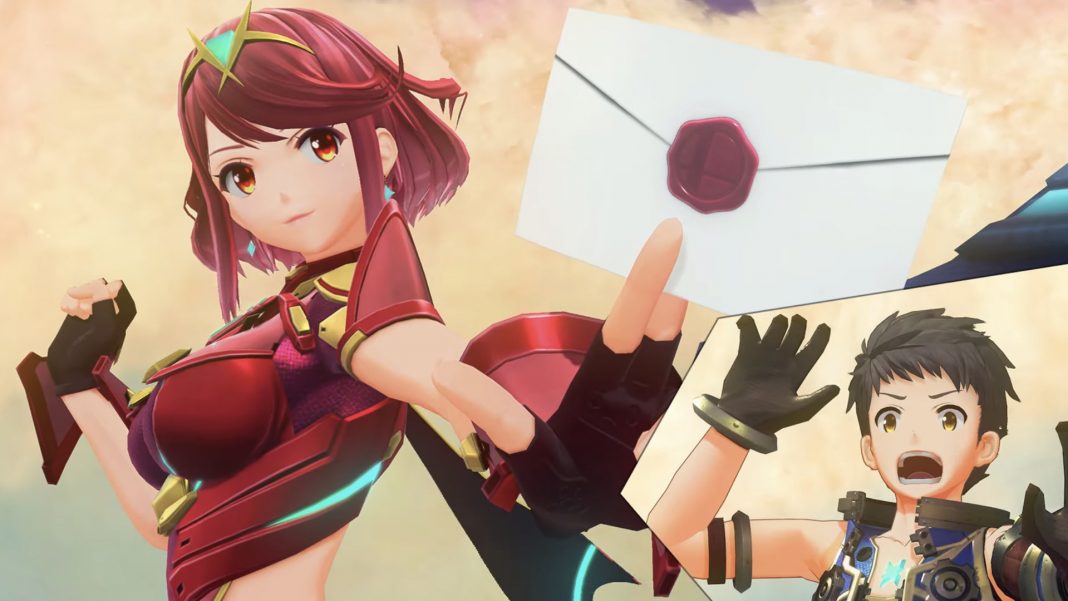 At the recently aired Nintendo Direct, Nintendo just revealed the next DLC fighters for Super Smash Bros. Ultimate in the form of Pyra and Mythra from Xenoblade Chronicles 2. Pyra joins Smash alongside Mythra as a single character with switching and they follow Sephiroth who arrived after Steve from Minecraft in the second character pass that began with Min Min. More details for Pyra and Mythra will be revealed soon ahead of their March 2021 release date. Watch the Pyra and Mythra trailer for Super Smash Bros. Ultimate from the Nintendo Direct below:

A new Mr. Sakurai Presents will likely air soon ahead of the March 2021 release date. In these presentations, we usually get a deep dive into the new DLC and likely get a release date with showcases for music and the new stage.