The Mako Reactor
Home Features Everything You Need to Know About Spirit Hunter: NG for PS4, PS... 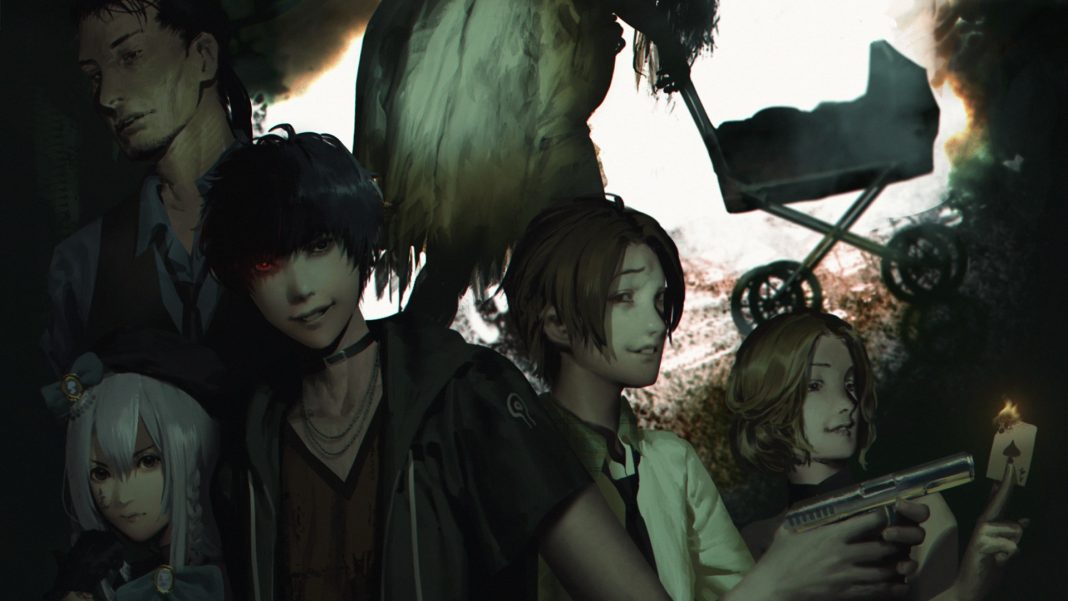 Spirit Hunter: NG releases on October 10 for all platforms in all regions. There is no delayed release for PC this time.

Experience Inc. is a Japanese developer most known for dungeon crawlers like Stranger of Sword City and Demon Gaze. Its first attempt at a visual novel horror game was Death Mark (now called Spirit Hunter: Death Mark) ended up being great. Ghostlight Ltd ported it to PC and seemingly Nintendo Switch while Experience Inc. handled the PS4 and PS Vita original release in Japan. Ghostlight has done loads of quality PC ports of Japanese games.

Spirit Hunter: NG is only getting a standard edition release. Pre-orders on the official Aksys Games store include character cards and a 20 percent off limited discount.

Spirit Hunter: NG has no touchscreen support on Nintendo Switch just like Death Mark. This is disappointing considering it is great to play visual novels on the Switch and tap the screen to progress dialogue. Since this is a visual novel adventure game, it doesn’t push hardware at all. Fumia Sumio’s art looks great across the board docked, handheld, and on PS4. I had no trouble in the few hours I played on Switch in both modes.

Do you need to play Death Mark before Spirit Hunter: NG?

Spirit Hunter: NG is a companion story to last year’s Death Mark but it is a completely standalone experience. It can be played and enjoyed on its own but Spirit Hunter: Death Mark is also worth your time if you enjoy horror games.

Spirit Hunter: NG gameplay is a combination of finding clues with your flashlight, making decisions quickly, and exploring. It isn’t a pure visual novel like Clannad. There are moments where a countdown will result in a game over but you can always retry. One interesting thing is the fact that NG lets you choose the scare level when you begin playing. This doesn’t affect key story moments but it will affect the level of effects during jump scares.

The Spirit Hunter: NG price is $49.99 on all platforms or £44.99. India pricing is unknown at this point. Aksys Games does follow Valve’s recommended regional pricing usually so expect the lowest price to be on PC.

We will have a full review of Spirit Hunter: NG for Nintendo Switch in the near future.