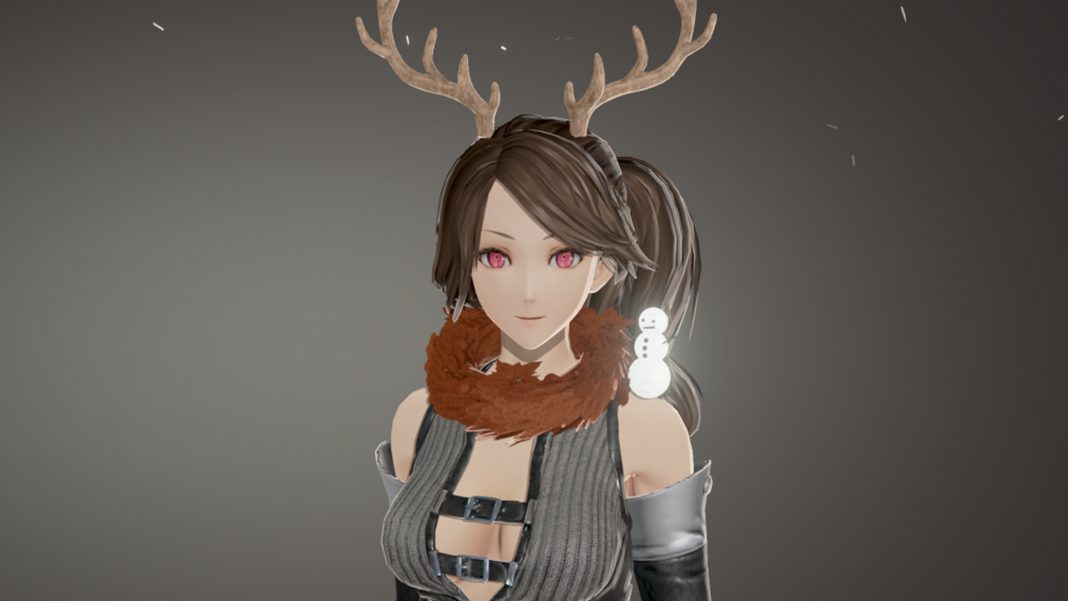 Another week another Code Vein update. With Christmas around the corner, the latest yet-to-be-released update to everyone’s favourite anime-inspired take on Dark Souls was revealed in a developer blog post in Japanese on the official site as well as a detailed post on Code Vein Europe website. The Code Vein version 1.20 update patch notes include a slew of Christmas-themed cosmetics (or “Happy Holidays” as they’re officially known) ranging from accessories to blood veils as well as a new dungeon known as the Tower of Trials. Details as follows.

Bandai Namco hasn’t given a precise release date for this update outside of being “scheduled to be released around the end of December.”

Every Japanese Game Release in July 2020

ABOUT US
The Mako Reactor is your one-stop destination for news about Japanese gaming.
Contact us: [email protected]
FOLLOW US
© 2020 The Mako Reactor. All Rights Reserved.