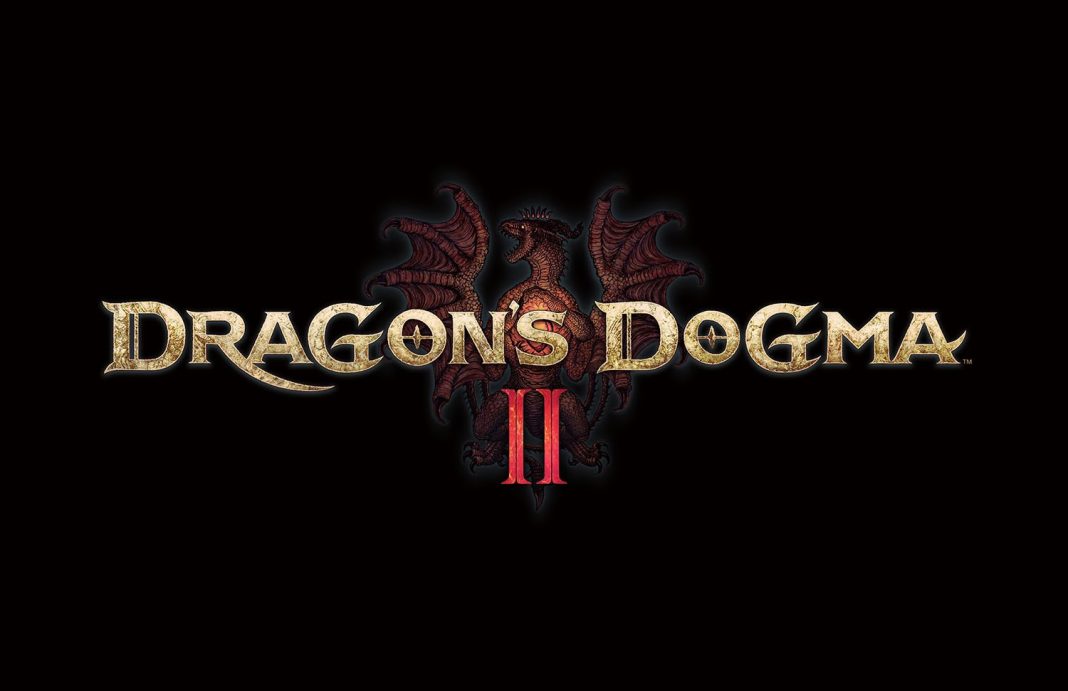 The platforms and a release window for this sequel have not been announced. Hopefully we hear more of it early next year. I assume it will be for PS5, Xbox Series X|S, and PC platforms as is the norm with Capcom’s larger projects with older consoles only being for games releasing soon. Check out the official 10th anniversary series website here.

Until we hear more, Capcom has discounted Dragon’s Dogma: Dark Arisen on all platforms with it hitting historic low prices. If you’ve never played it before, read my review of the Switch version here. If you missed the recent anime, Dragon’s Dogma was back in the news for its new anime on Netflix.

Dragon’s Dogma: Dark Arisen is out now on PS4, Xbox One, Nintendo Switch, and PC worldwide. Dragon’s Dogma II is in development.