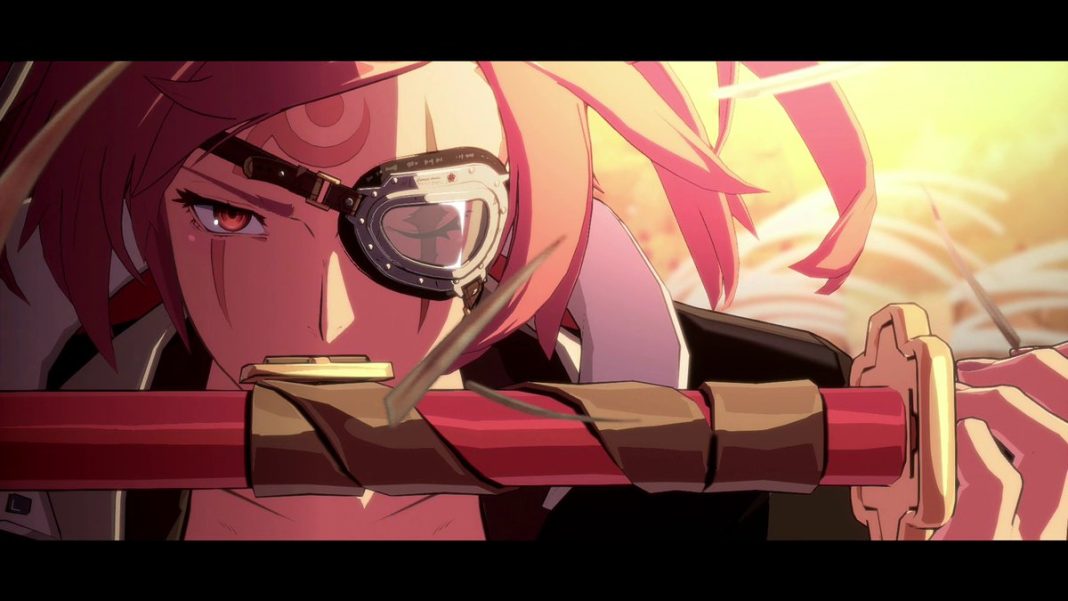 ・Added support for cross-platform features between PlayStation®4 and PlayStation®5 versions with the Steam version.
Online matches are now possible across platforms, and you can view the rankings, replays, and creations for Combo Maker and Digital Figure of players on other platforms.

*“Cross-platform features” as mentioned in this text refers to online play between PlayStation consoles and Steam.

・Added an option to turn cross-platform play On or Off in Settings under System Settings.
This option is set to On by default.

◆While set to On:
Online Match… You will enter Rank Tower and Open Park with support for cross-platform play
Player Match… You will be able to enter rooms with players on other platforms when the Platform is set to All during Create Room/Search Room.

◆While set to Off:
Online Match… You will enter Rank Tower and Open Park exclusive to each platform
Player Match… You will be unable to change the Platform setting from Same Platform during Create Room/Search Room

・Added a Platform Icon next to Player Names.
An icon for each platform will be displayed for any players on the same platform (including between PlayStation®5 and PlayStation®4 players), with another icon denoting players on a different platform. 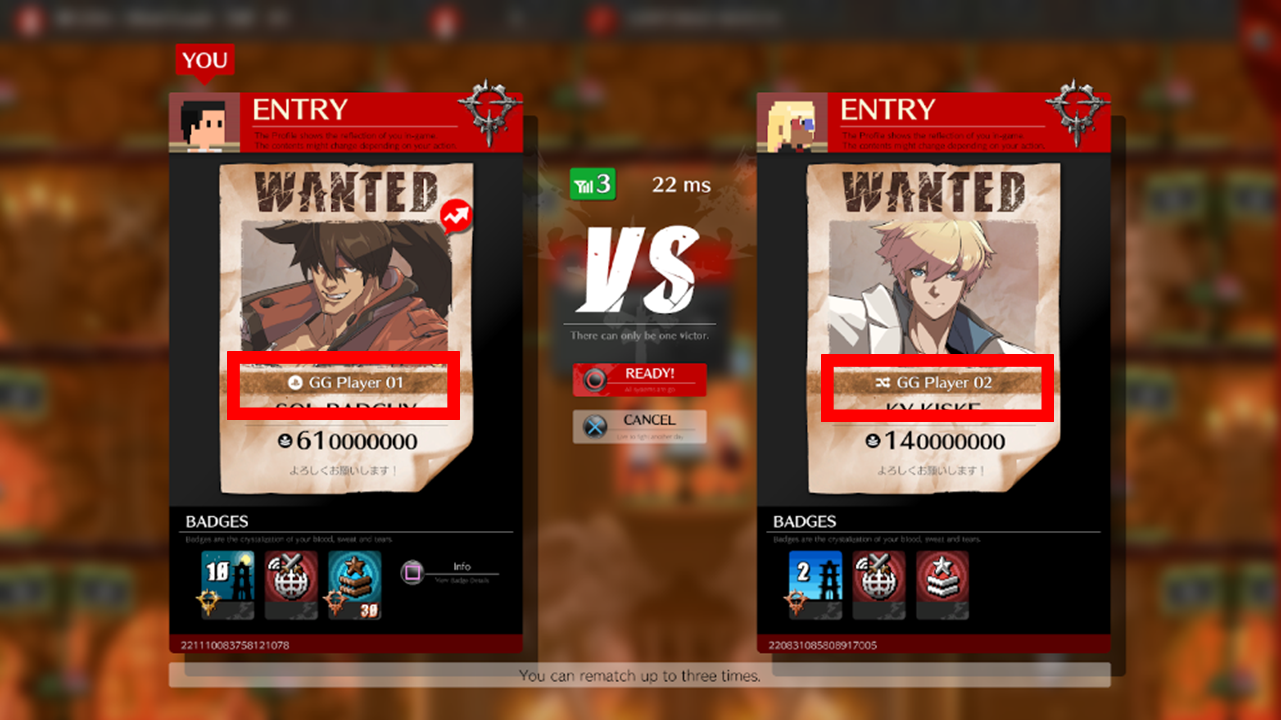 ・Added a search/display filter for cross-platform to Ranking, Replay, Combo Maker, and Digital Figure.
You are able to choose between players on the same platform as you, or all players including those on other platforms.

・A confirmation message will now pop up when selecting Tutorial from the main menu.

・The Arcade Mode boss theme “Crawl” can now be selected as BGM.

・Fixed a bug where the BGM “High Voltage” would not loop correctly.

・Fixed errors with certain missions where the actual conditions required to complete the mission varied from what was displayed.

・Added a function to Report other players.
This option can be selected from the player’s R-Code.

Reported players will be evaluated from various standpoints. If they are determined to be malicious, measures such as suspending them from online play may be taken.
Do not overuse or misuse the Report function.

Please note that we cannot respond to inquiries about the contents or results of player evaluations.

・Added a Mute function, which hides the Player Name and any text sent by a specific player from your screen.
The Mute function can be selected from the R-Code of the player you would like to mute. The player will not know they have been muted.

Any muted players will be automatically un-muted after shutting down the game.

・Changes have been made to the in-game Block function for blocking specific players.
In addition to making matches with the blocked player impossible, it now also places restrictions on the Player Name and text sent from them, as with the Mute function.
Blocked players will remain blocked even after shutting down the game.

・The names of blocked players are now displayed in red in the online lobby, member list, etc.

・The names of players you follow are now displayed in blue in the member list in addition to the online lobby.

・Fixed an error where an incorrect message would be displayed after surpassing the Follow limit.

・Fixed an error where an incorrect message would be displayed after surpassing the Block limit.

・Opponents can now be Blocked from the Results screen after a match by holding the “Block the Opponent” button.

The complete balance adjustments and remaining patch notes are here.

It is going to be interesting to see who the remaining two characters are for Guilty Gear Strive Season Pass 2. There are many potential great options for the game. Hopefully it also gets a Season Pass 3 in the future as the game ships on Xbox.