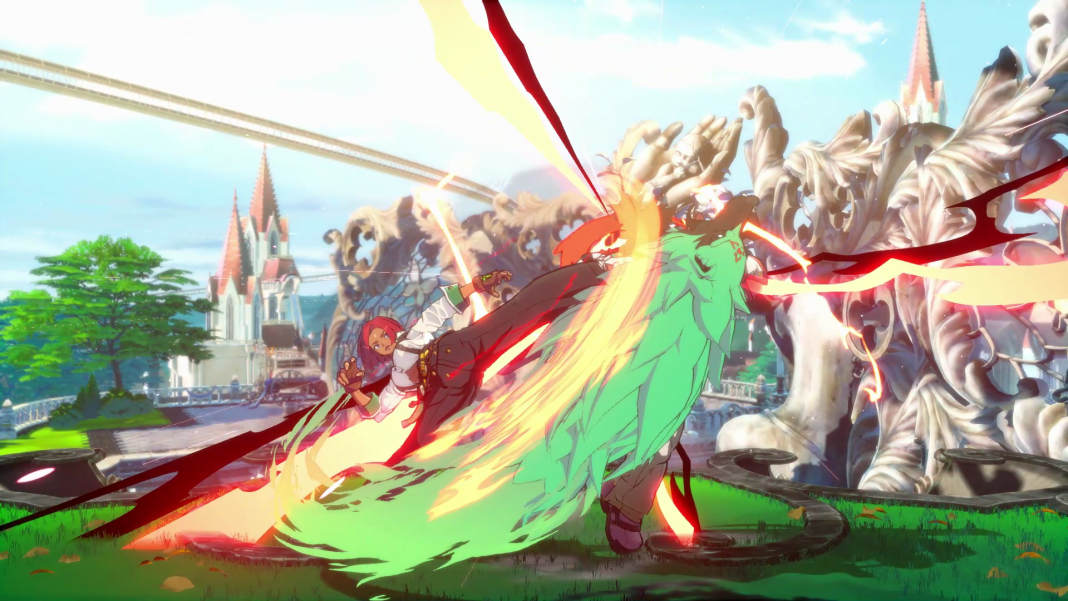 The Guilty Gear Strive PS5 Ultimate Edition at retail will be up for pre-order here for $99.99 and at other online retailers soon for North America. The contents are below:

In addition to the standard and ultimate physical editions, Guilty Gear Strive has a standard, deluxe, and ultimate edition available digitally. Check out the differences below:

Guilty Gear Strive on PS4 has one retail edition and multiple digital editions in North America. Check the editions out below:

The Guilty Gear Strive early purchase bonus is a set of special colours for Sol and Ky that swap their colours. Digital pre-orders also include one day early access to the open beta.

Today, Giovanna was announced for Guilty Gear Strive alongside a tease for Anji Mito. The next character will be revealed on January 1, 2021. Watch the new trailer below:https://www.youtube.com/embed/RDIV-1WbI8c?feature=oembed&enablejsapi=1