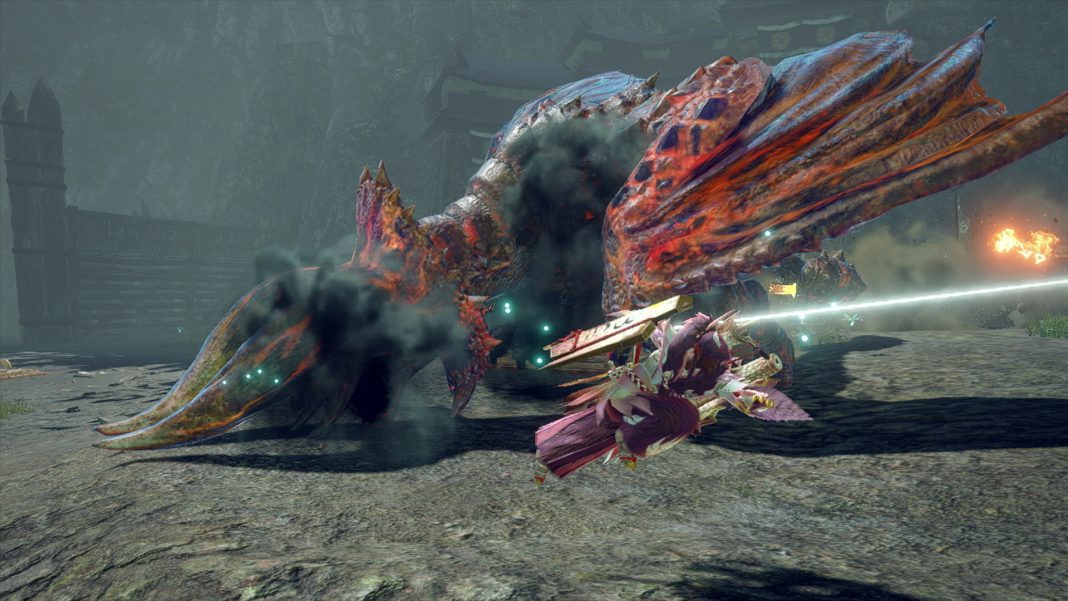 The Monster Hunter Rise Kamura Pack 2: Big Hit Celebration is available from now onwards. An end date has not been announced. Knowing how Capcom plans to handle event quests, this will likely be a permanent add-on for all players.

You can claim the Monster Hunter Rise Kamura Pack 2: Big Hit Celebration or any other item pack and DLC by talking to Senri the Mailman in Kamura and checking the add-ons section to claim any bonuses and add-ons.

Monster Hunter Rise 6 Million Celebration Item Pack — what you get