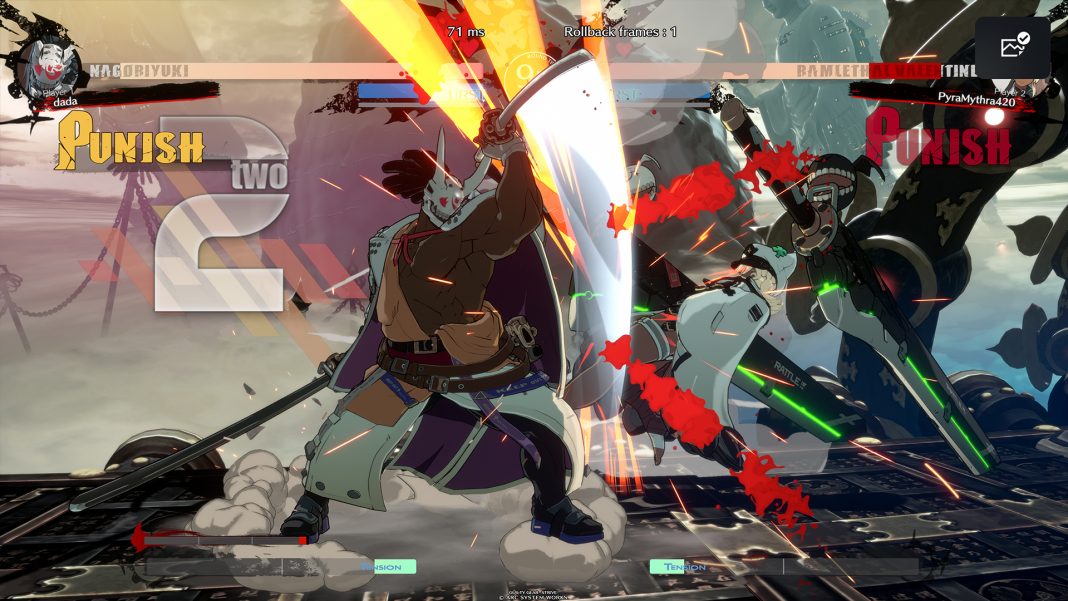 The Guilty Gear Strive second open beta download will be available from May 7.

It will be playable from May 13 to May 16. Previous Guilty Gear Strive open beta client will be updated to this new one.

The new Guilty Gear Strive open beta does not require PlayStation Plus but it has cross play between PS4 and PS5. It is an online-only beta even for the offline modes. You need to be connected to the internet to play.