The Mako Reactor
Home News PS5 Sells Out in India Within Minutes After Pre-Orders Go Live Across... 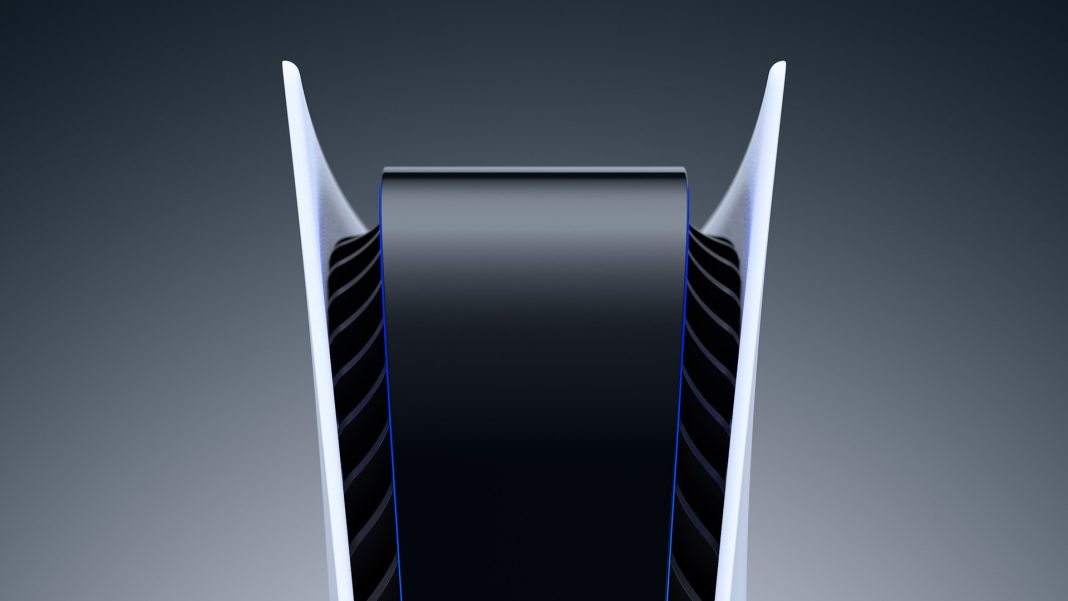 The PS5 finally went up for pre-order in India beginning at 12 PM today and it sold out within minutes across retailers. This includes Amazon India, Games The Shop, Reliance Digital, and Croma as reported by IGN India who also reported that the PS5 India launch quantity is between 4,000 and 5,000 units. This is around the same as the PS4 India launch quantity of 4,500 back in 2014. Given the small launch quantity and high demand, it isn’t surprising that the console sold out almost immediately at retailers across the country.

In the case of Amazon India, the console went up later than expected but did sell out almost immediately while other retailers had the console available to pre-order for around five or 10 minutes. The PS5 India release date is set for February 2 but the PS5 digital edition and some accessories aren’t releasing here during the launch window. When it comes to games from Sony, one of the flagship launch titles for the system isn’t releasing on time either.

With the PS5 console pre-orders now sold out, it is going to be interesting to see when a restock happens. In the case of the Xbox Series X, pre-orders sold out within 15 minutes of going live as we reported. A full fledged restock for the Xbox Series X is yet to happen with retailers still fulfilling pre-orders from November and some trying to cancel prior orders.

The PS5 India release date is February 2. Hopefully when that day comes, the people who did manage to get a pre-order in get their consoles on time.