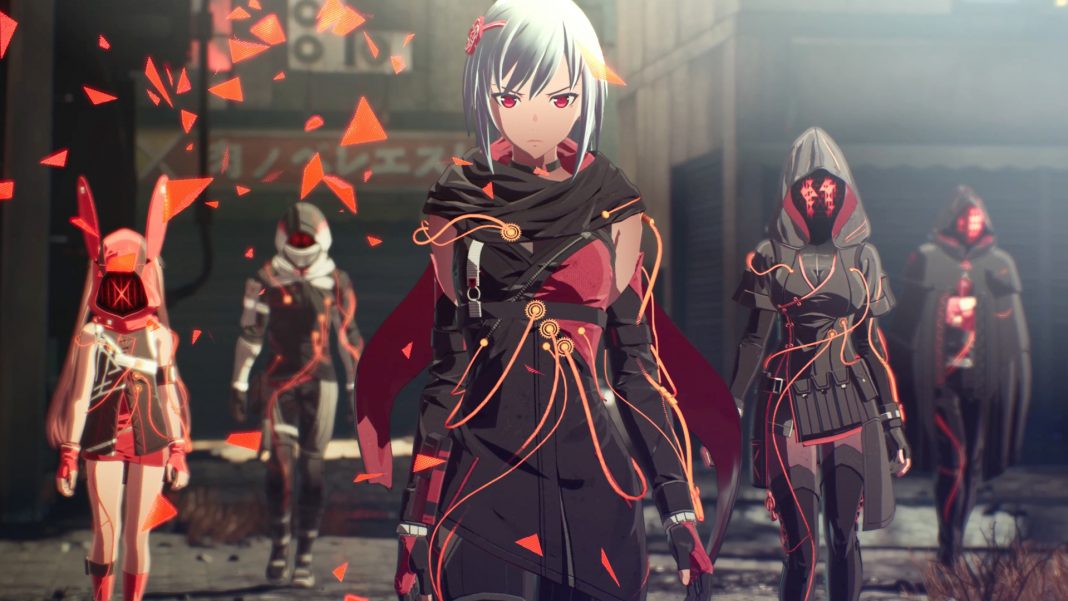 Scarlet Nexus can be pre-ordered on MCube Games here for Rs. 3,999. It is available to pre-order on PS5, PS4, and Xbox (Smart Delivery disc).

The Scarlet Nexus physical release will release on July 7.