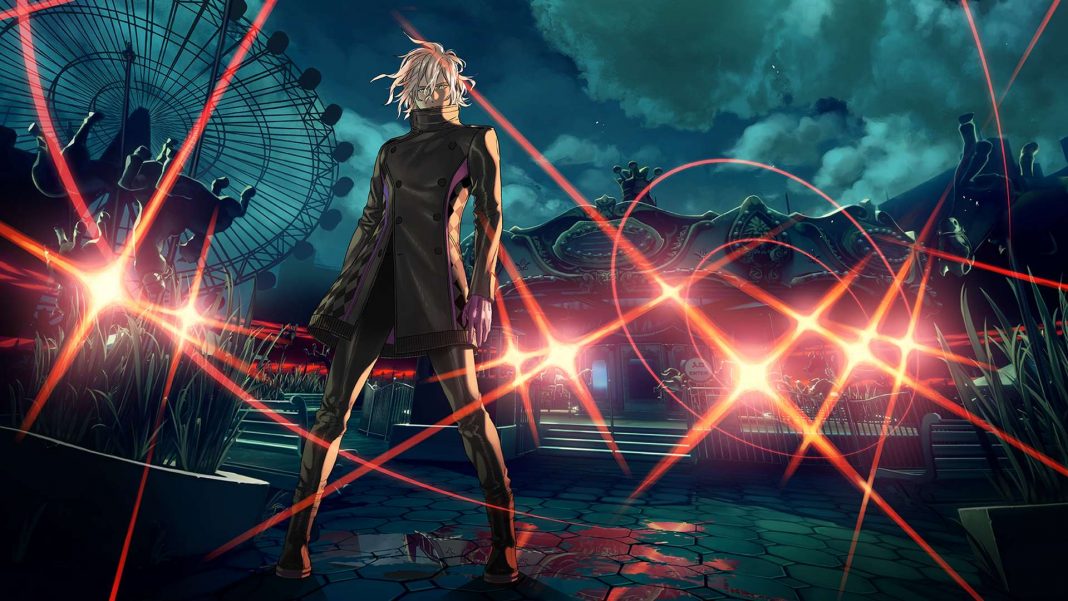 Our Game of the Year coverage continues with the best Xbox One games of the year. Despite the Xbox Series consoles being available, the Xbox One platform saw a nice set of Japanese games over the year including ports and new games. Some games on Xbox One X even have the benefit of getting an FPS boost on Xbox Series and just running and looking better than other console platforms like with NieR Replicant. For platform-specific lists, we have included ports as well as new games. Before we get to that, keep in mind that we’re an outlet that focuses on Japanese games and we cover all platforms for what to consider for the best of the year. Here are our picks for the best Xbox One games of 2021.

AI: The Somnium Files from Spike Chunsoft brought a new mystery detective adventure story from Kotaro Uchikoshi (Zero Escape). It takes a little while to get going, but it will hook you in with its memorable characters and humor. It was one of the biggest surprises when it released and it hit Xbox platforms including Xbox Game Pass in 2021 ahead of the sequel’s release date. If you enjoy adventure games and want to try something new, this is all you need.

The remake-remaster hybrid of the original NieR, NieR Replicant, managed to be a brilliant way to not only experience the original NieR, but also get into the series with its gameplay improvements, excellent soundtrack, and upgraded visuals. The Xbox One X version of the game looks and plays even better than the PS4 version on PS5 with the Xbox One X’s higher quality visuals and post-processing. This version of the game is the best way to experience NieR Replicant on console.

Yakuza 6: The Song of Life is the finale of Kazuma Kiryu’s story that spans all the way back to Yakuza Kiwami and Yakuza 0. It debuted on PS4 back in 2018 in the West and finally made its way to Xbox One and PC platforms in 2021. The Xbox One version even got an FPS Boost (on Xbox Series X) allowing for 60fps gameplay making it the best console version of one of the best Yakuza games out there.

Despite us being in the second year since Microsoft’s new Xbox Series consoles hit the market, the Xbox One platform is still getting many Japanese games. This year saw a few run and look a lot better than even some games on PS5 through backward compatibility like NieR Replicant. 2021 saw Story of Seasons and Rune Factory hit the Xbox platform for the first time as well which is a big deal. It is going to be interesting to see what 2022 brings for Xbox One barring the already announced games like Dynasty Warriors 9 Empires, Stranger of Paradise: Final Fantasy Origin, Elden Ring, and more. Thanks for reading.

AI: The Somnium Files nirvanA Initiative PS4 vs Switch – What to Buy?