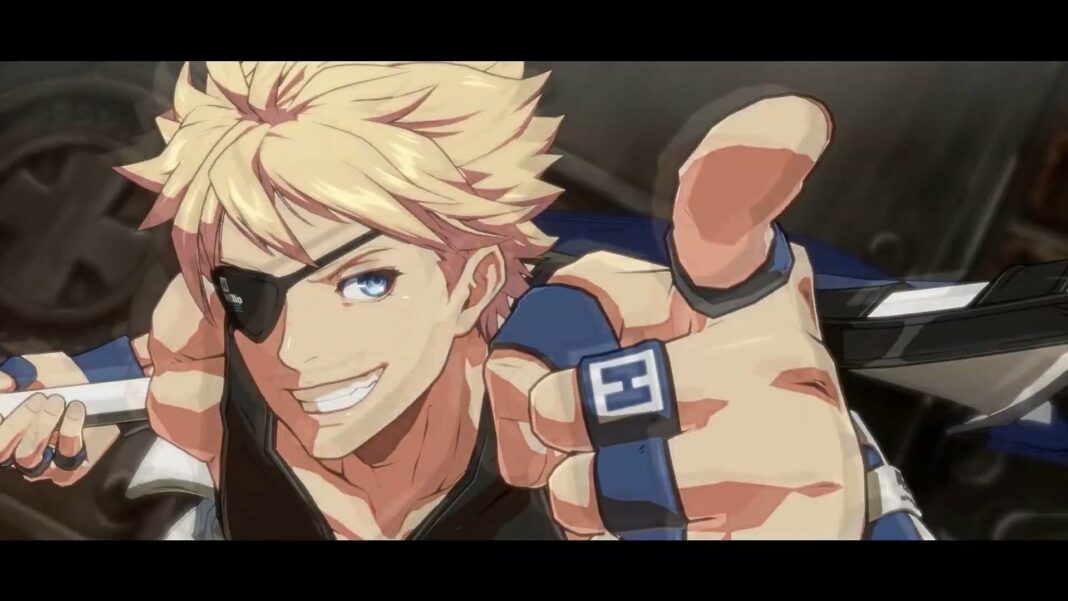 Sin Kiske will arrive as a DLC character starting November 24 for $6.99. If you bought the Bridget DLC individually, a 15% discount will be available for the Sin DLC. Guilty Gear Strive Season Pass 2 is available for $24.99 on PS5, PS4, and Steam. This season pass contains 4 characters (Bridget, Sin Kiske, and 2 additional characters to be released later), 2 battle stages (to be released later), and the Guilty Gear Strive Additional Color Pack #2.

Guilty Gear Strive is coming to Xbox One and Xbox Series X|S in 2023. It will also be in Xbox Game Pass.

It is going to be interesting to see who the remaining two characters are for Guilty Gear Strive Season Pass 2. There are many potential great options for the game. Hopefully it also gets Season Pass 3 in the future as the game ships on Xbox and has full cross play in 2023.