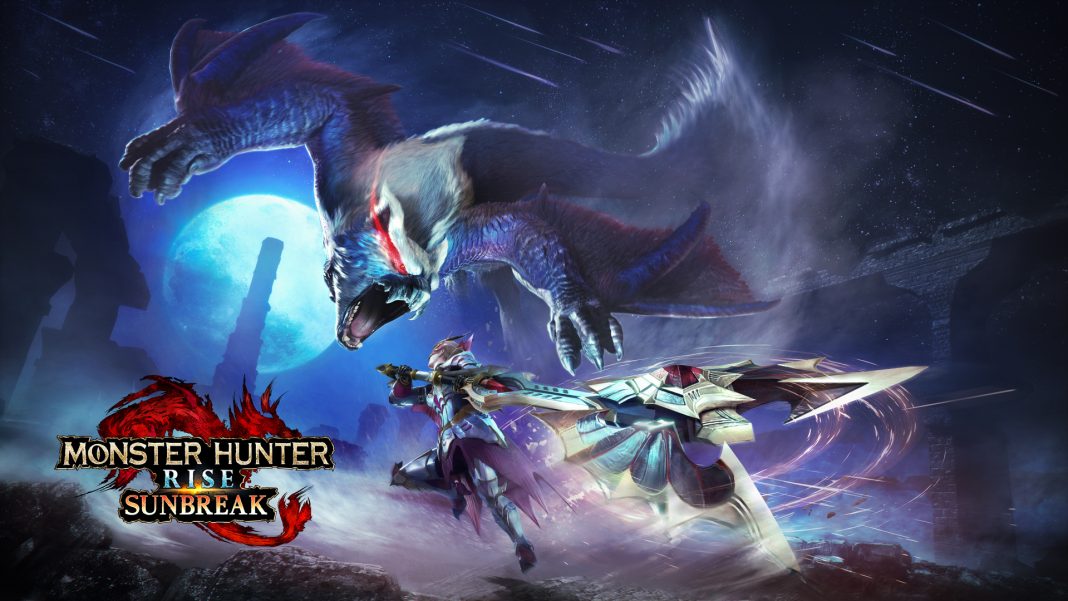 Monster Hunter Rise: Sunbreak from Capcom is out now on Nintendo Switch and Steam. Read my review of the PC version here, Steam Deck performance review here, and Nintendo Switch review here. The Monster Hunter Rise version 11.0.1 update patch notes have been revealed ahead of its release tomorrow. The Monster Hunter Rise version 11.0.1 update download size is 1GB on Switch and 9GB on Steam. This update adds in support for event quests, four new monsters, Anomaly Investigations, and more. Details are here. Watch the trailer for the update below:

It is great to see Capcom add BGM DLC from Monster Hunter World: Iceborne as well.