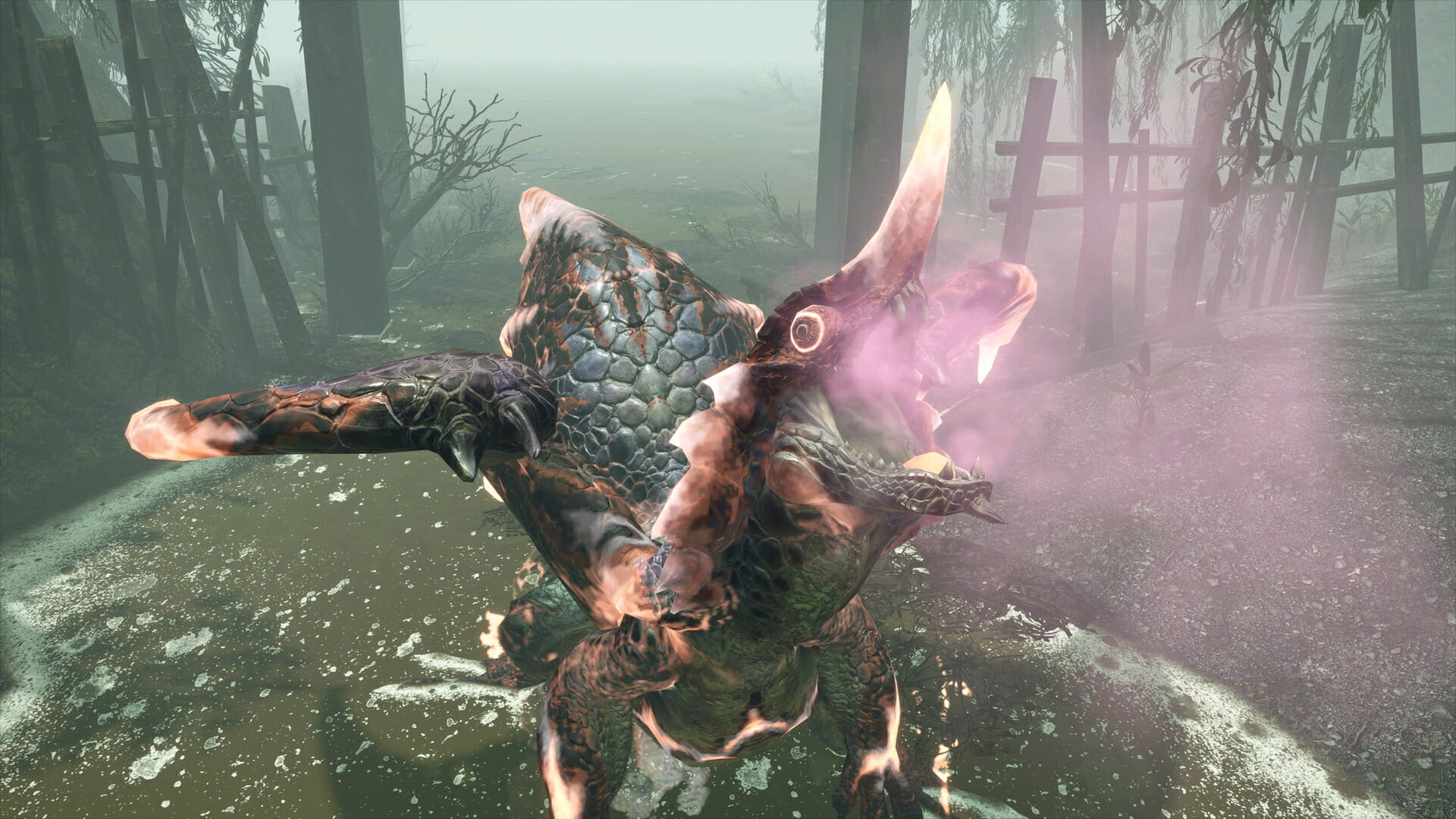 The four monsters added are Violet Mizutsune, Flaming Espinas, and Risen Chameleos. As detailed in the Monster Hunter Rise: Sunbreak version 12.0.0 update patch notes, there is a lot more in this update.

If you’re new to Sunbreak, read my guides on starting Sunbreak here, early Master Rank armor here, unlocking sub camps here, Ruby and Gold Wirebugs here, Master Rank layered armor here, the postgame here, and afflicted materials with all the monster drops here. I also have a list of the confirmed monsters included and those coming here. Check out my DLC guide for the game here.