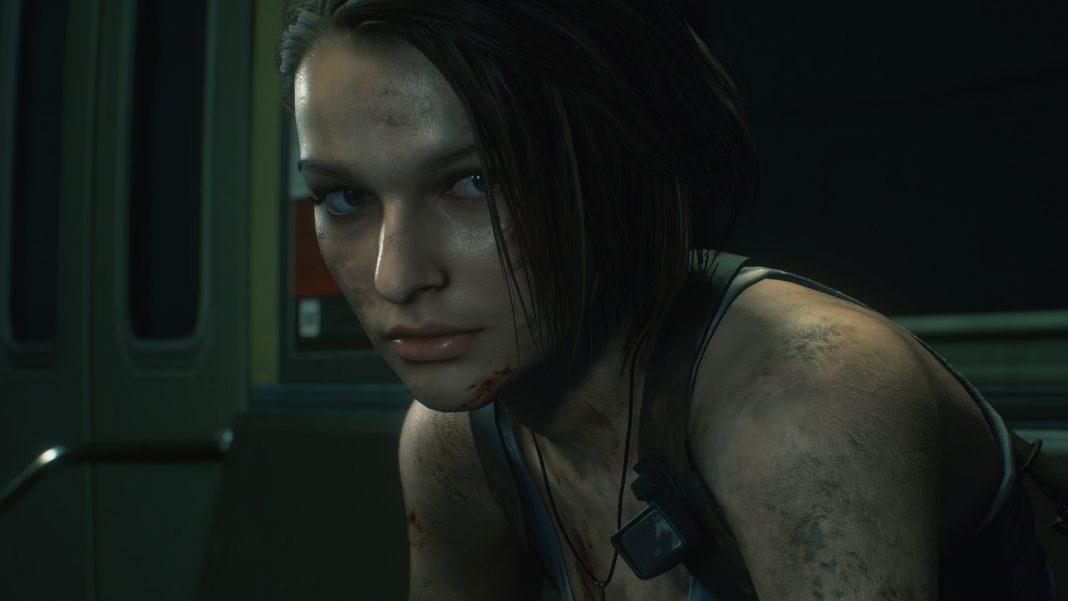 2020 has been an interesting year for PC gaming with many simultaneous releases and older ports of Japanese games. The highlights definitely include the arrival of Persona 4 Golden, Kojima Productions’ Death Stranding, and many console-only games like Story of Seasons and Daemon X Machina hitting PC for the first time. Ahead of the slew of upcoming releases on PC in 2021, here are the best games on PC in 2020.

The PS Vita’s greatest JRPG finally arrived on a new platform earlier this year with Persona 4 Golden on Steam. Persona 4 Golden’s PC port initially had some annoyances thanks to stuttering cut-scenes but almost every issue has been resolved since. Persona 4 Golden on PC scales very well on modern displays and it has a wealth of control options to make it the definitive way to experience one of Atlus’ finest RPGs. It is going to be interesting to see if 2021’s Persona 5 Strikers matches the quality of the Persona 4 Golden PC port. As of now, Persona 4 Golden is a must-play on PC and one of the best PC games of 2020.

3. The Legend of Heroes: Trails of Cold Steel III

Trails of Cold Steel III debuted on PS4 last year and remains the best JRPG of 2019. When NIS America brought it to PC, the developers went above and beyond what you’d expect in a PC port of a Japanese game. It scales brilliantly both above and below to make for an excellent experience regardless of your PC hardware. It remains the gold standard PC port of a console game in terms of features, graphics options, and scalability. The game itself is already a contender for the greatest JRPG of the generation and this PC port matches that quality. Trails of Cold Steel III is one of the best PC games of 2020.

Originally released for the Nintendo Switch, Daemon X Machina’s PC port is stellar. Budget PCs can hit 1080p 60fps easy and if you have high-end hardware like a high refresh rate display, it can take full advantage of that as well. There’s a lot to love and it almost feels like brand new game versus the Switch release thanks to the improved frame rate and resolution, ensuring it never slowed down even in areas where the Switch version often did. The core gameplay is exceptionally entertaining and is bolstered by its many technical improvements. Throw in an interesting setting and intriguing characters and you have one of the better mecha games in recent memory.

Resident Evil 3 Remake is an incredible reimagining of the 1999 original. The stellar pacing, memorable characters, and monster aplenty combine with sublime gameplay make this well worth playing and makes us optimistic of what to expect from Capcom’s next reimagining from the series. Though the biggest win is Capcom’s ongoing commitment to accessibility. Even if you have an older PC or budget machine like ours, Resident Evil 3 Remake is an easy recommendation thanks to a slew of easy to customise settings. It is our pick for the best PC game of 2020.

Next year already has many confirmed games for PC like Resident Evil 8 Village, Persona 5 Strikers, Nioh 2, and multiple Yakuza ports with probably much more come.