The Mako Reactor
Home Features Mario Kart Tour Is the Worst of Free-to-Play Gaming but It’s Not... 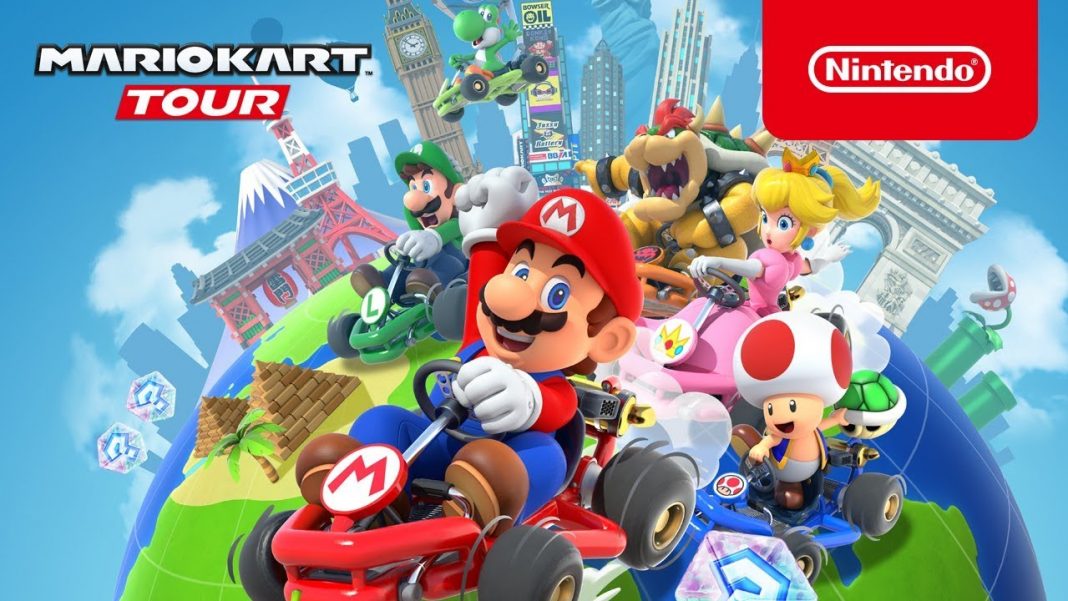 After many a delay, Mario Kart Tour is out now for Android and iOS. It follows up Nintendo’s past mobile efforts like Super Mario Run, Animal Crossing: Pocket Camp, Fire Emblem Heroes, Dragalia Lost, and Dr. Mario World. Unlike those games however, Mario Kart Tour has been met with with a reception that’s far from welcoming thanks to locking its fastest race mode behind a paid subscription.

And this isn’t all. There’s even randomised gatcha-styled rewards too.

Will be interesting to see if MKT players are receptive to this.

One negative though is the lack of PvP at launch. PvP would drive higher spending alone.

While the Nintendo faithful would gladly draw out their pitchforks in outrage, there’s an extremely good reason for Nintendo opting for this approach — titles which were perceived to fair monetisation methods have underperformed.

Take Super Mario Run for example, you could play the first level for free and then pay to unlock the rest of it. Released at the end of 2016, it failed to meet Nintendo’s expectations in terms of revenue.

Meanwhile, by February 2019 Fire Emblem: Heroes has raked in nearly half a billion dollars since its launch in early 2017. It’s free-to-play and embraced the gatcha-styled monetisation model that lets players spend real money on random hero unlocks and other items. Suffice to say, it just made business sense for Nintendo to go in this direction. And that’s before looking outward at how subscriptions in games like Fortnite and PUBG Mobile have turned them into money-spinning juggernauts.

That said, it’s ridiculous to apply monetisation mechanics from Fire Emblem: Heroes to Mario Kart Tour when the depth in gameplay and design wildly differs. Throw in the fact that multiplayer — which would have bolstered in-game spending — is only showing up in Mario Kart Tour in what Nintendo has nebulously worded as “a future version update” makes it appear that the company may have jumped the gun by being so aggressive with its monetisation from day one. Though would its audience even care? No, I’m not referring to the dyed-in-wool day one Switch buyer with over 200 hours in Breath of the Wild.

While big budget AAA games on PC and console get a lion’s share of press visibility, there’s a more than significant chunk of people who play games on mobile regularly without the need to identify themselves as ‘gamers’ or even bother with the culture around games or even buy consoles or PC. Pre-orders, DLC, console wars, exclusive content, frame rates, resolution…none of that matters to these players. It’s something King with its Candy Crush games has exploited expertly and it’s something Nintendo along with its developer partner DeNA is possibly looking to turn to. More so when you consider Mario Kart’s widespread appeal in conjunction with the plumber’s recognition, even in markets where Nintendo doesn’t even sell the Switch officially such as India.

To put it into perspective, the maximum in-game spend of 93 rubies in Mario Kart Tour is still cheaper than a Nintendo Switch game in India. When you consider that a large number of Indians spend around $159 for a smartphone which is less than half of a price of a Switch in the country, and the purpose of Mario Kart Tour seems clear. It exists to serve those audiences who aren’t Nintendo’s core customers. Chances are, these users care little about the Nintendo Switch let alone intricacies like Joy-Con drift and probably have no plans of buying Nintendo’s hybrid console.

So while Mario Kart Tour may not be the free-to-play, fairly monetised game we’ve expected from Nintendo that doesn’t mean it doesn’t have its place. It does and it’s not necessarily for those of us with the means to play Mario Kart 8 Deluxe on the Nintendo Switch.