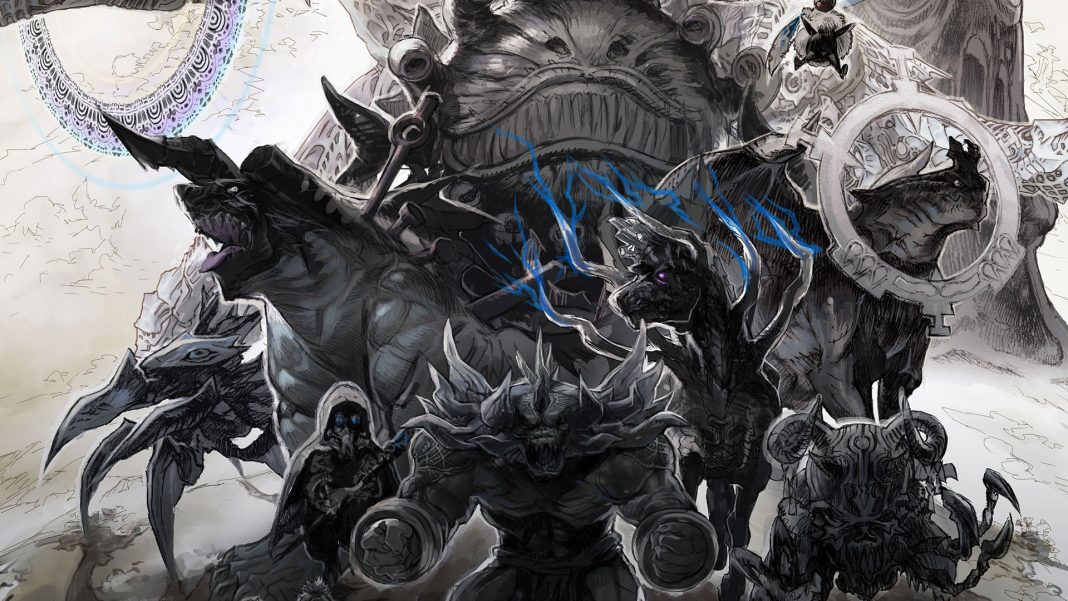 All of the games above are already available on Xbox One and PC (through Steam). Once they are added to Xbox Game Pass for PC, they will also be available on the Microsoft Store. If you own multiple platforms and are interested in finding out the best place to play Final Fantasy XII The Zodiac Age, read this. For Final Fantasy X / X-2 HD Remaster, read this.