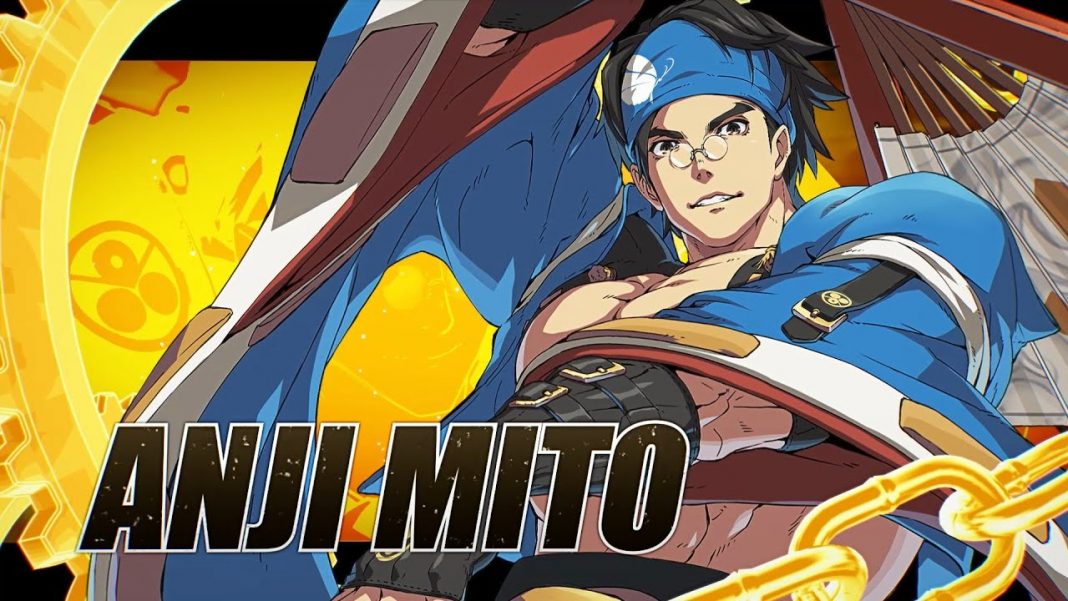 The next character gameplay trailer for Guilty Gear Strive will be showcased in February 2021.

In a developer’s backyard post for Guilty Gear Strive, Arc System Works mentioned that the team had ogtten a lot of requests for implementing crossplay between PC and consoles and that there are many problems that need to be addressed before it can be realised. There will be no cross play for PC and console at launch. PS4 and PS5 players will be able to play together though. The post also mentions that the team is looking into implementing it in the future. While this doesn’t confirm that crossplay is guaranteed given the problems, at least the team is looking into it.