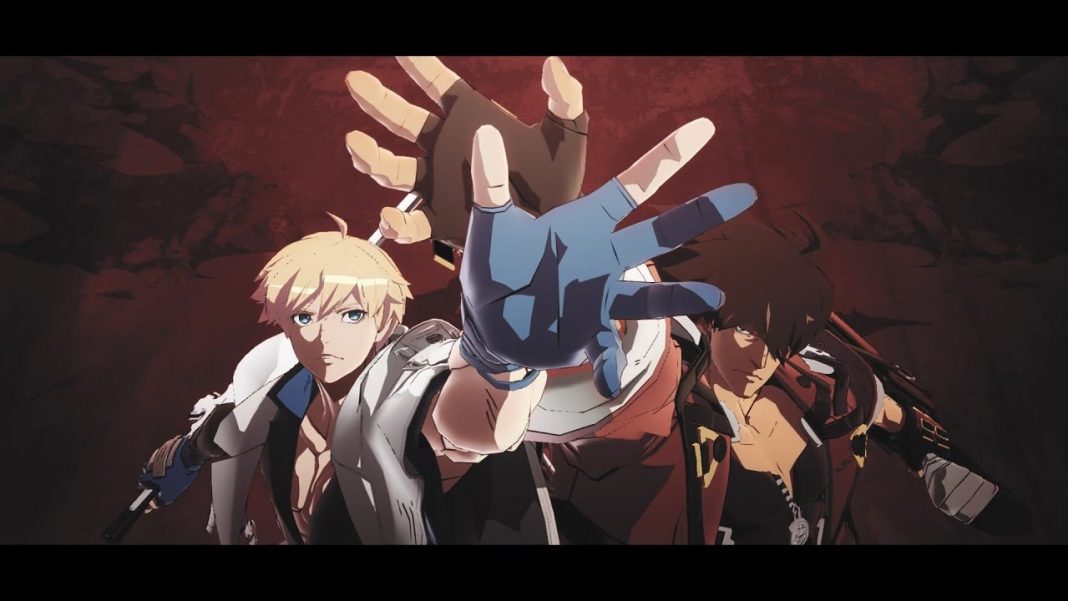 You can watch the Guilty Gear Strive Season Pass playable character trailer on July 20 at 6 PM PDT / July 21 6:30 AM IST.