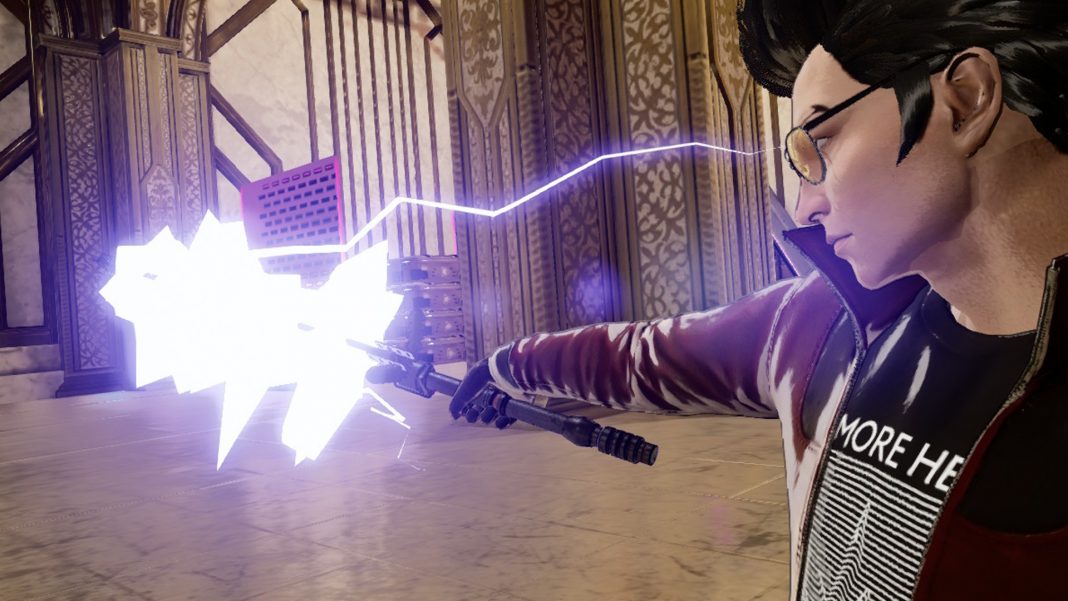 No More Heroes 3 is out now on Nintendo Switch. It releases on October 11 for PS5, PS4, Xbox Series X|S, Xbox One, and PC via Steam and Microsoft Store in the West, and on October 6 for consoles in Japan.