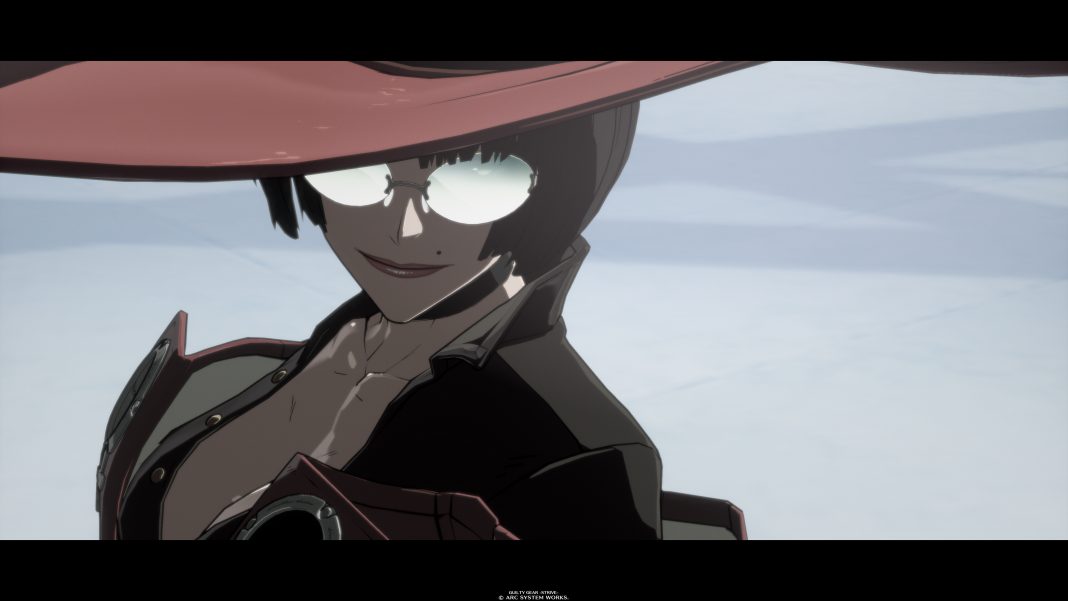 Guilty Gear Strive from Arc System Works and Bandai Namco Entertainment Europe finally released worldwide in June. Read my review of the PS5 version here. Read my PS4 and PS5 comparison here. It didn’t actually release at retail in India on both PS4 and PS5 despite Bandai Namco Entertainment having a distributor here in the form of e-Xpress Interactive who skipped on bringing the likes of Scarlet Nexus, 13 Sentinels: Aegis Rim, and Shin Megami Tensei III Nocturne HD Remaster to India. Retailer MCube Games has listed (via IGN India) Guilty Gear Strive for PS5 in India today.

You can buy Guilty Gear Strive for PS5 here on MCube Games. As of this writing, 2 copies are left in stock. MCube Games confirmed to The Mako Reactor that this is the Region 2 release which means there will be no problems with DLC across regions for PSN accounts in India with this release.