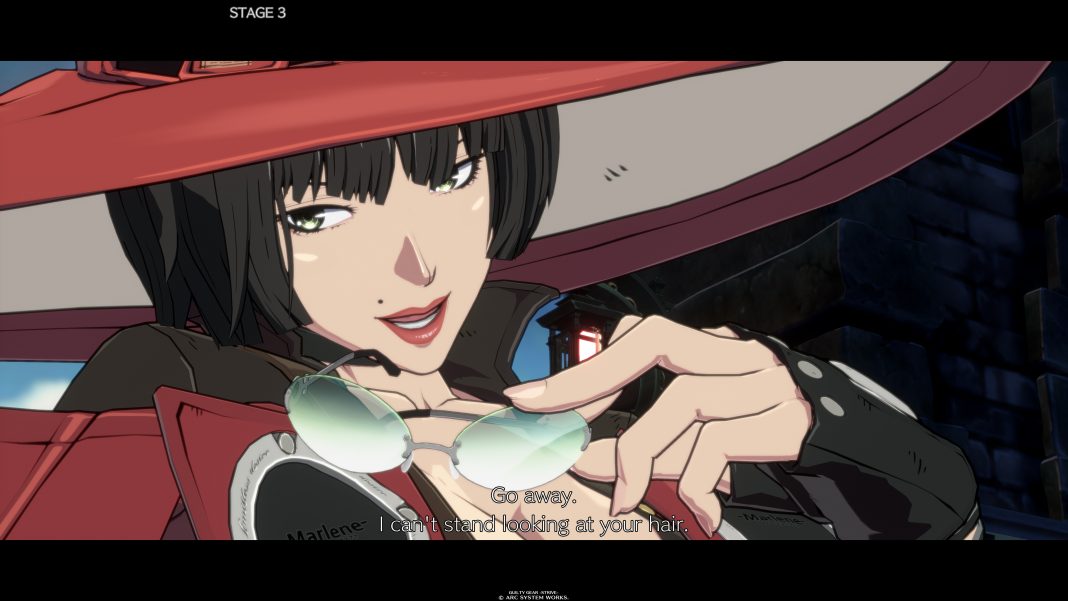 Guilty Gear Strive from Arc System Works and Bandai Namco Entertainment Europe arrived on PS5, PS4, and PC via Steam a few month ago. It has since added Jack-O as DLC and Goldlewis Dickinson as DLC. A major update is going live tomorrow in the form of the Guilty Gear Strive version 1.10 update for all platforms with the PS4 Tournament feature being added alongside faster network login when you launch the game. If you’ve not gotten Guilty Gear Strive yet, it is one of the best games of the year so far. Read my review of the PS5 version here. Read my PS4 and PS5 comparison here. Watch the Guilty Gear Strive trailer below:

Major Confirmed Issue:
Network features are completely inaccessible under certain play environments.
We are continuing to look into and address this issue.