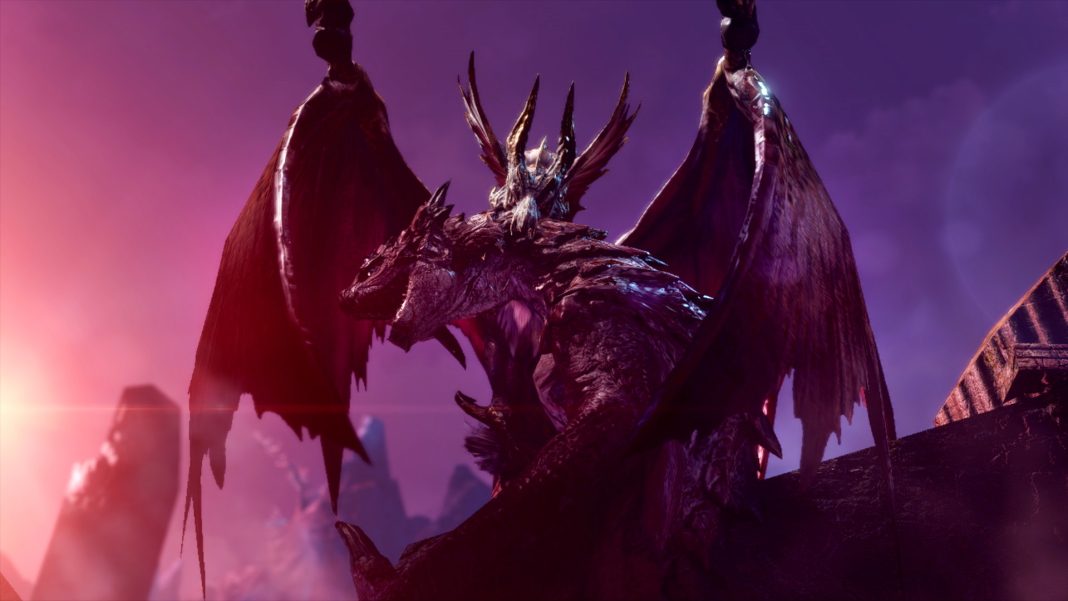 Monster Hunter Rise: Sunbreak from Capcom is out worldwide on Nintendo Switch and Steam. I played the expansion for review on both Switch and Steam. Read my review of the PC version here, Steam Deck performance review here, and Nintendo Switch review here. Today, retailer CDJapan has listed the Monster Hunter Rise: Sunbreak Original Soundtrack with a September release date. This soundtrack will be spread across 3 discs with 67 songs going by the listing. Since it is coming out in September, it will likely include songs from the first title update as well. Watch the trailer for that below:

It is likely that the Sunbreak soundtrack will release for streaming or at least digital purchase on the same day.

You can pre-order it here on CDJapan for 3500 Yen.

I’m very curious to see whether this also includes music from potential BGM DLC packs. The base game had amazing remixes that were released in additional soundtracks digitally. We haven’t had any DLC music announced for Sunbreak so far, but with the roadmap leading into 2023, it is likely we get some DLC.