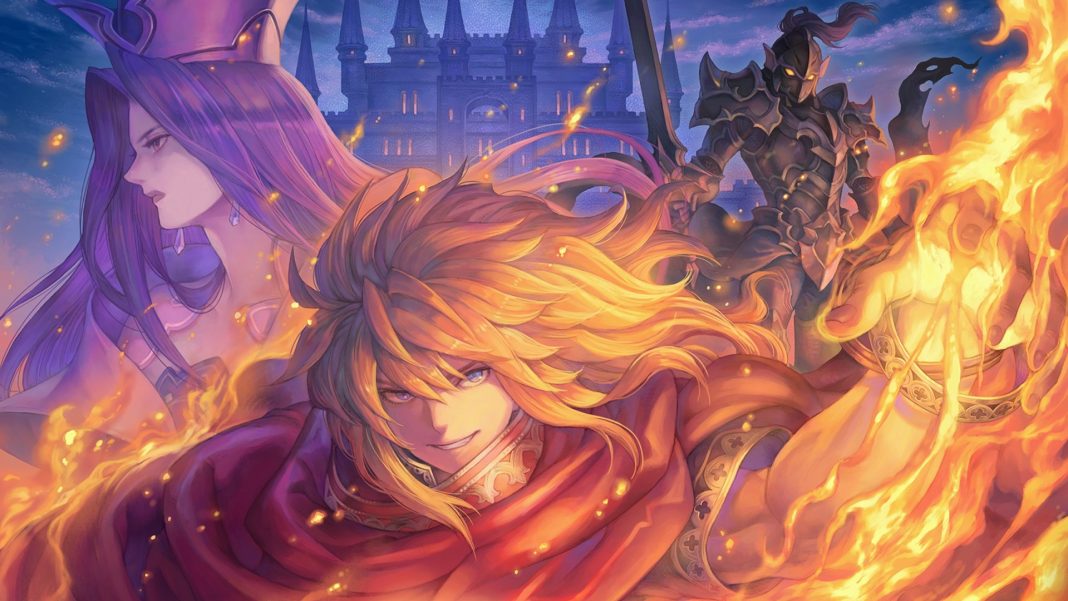 Trials of Mana from Square Enix was originally announced for a physical release in India on PS4 and Nintendo Switch a little while ago. Pre-orders also went live at specialist retailer Games The Shop at a lower than expected price of Rs. 2,499. Ever since the lockdown began in India thanks to the coronavirus pandemic, many games have been delayed. Customers finally started receiving pre-orders for games like Persona 5 Royal and Final Fantasy VII Remake weeks after release once courier services resumed. Trials of Mana’s release was still in limbo. That changed today when customers who pre-ordered the game were notified by Games The Shop that the game will not be releasing here physically and therefore the order will be cancelled.

In a few cases, Square Enix games have released physically in India without prior announcement like with Oninaki. It remains to be seen whether Trials of Mana will eventually release here. If you have been waiting to play it through the physical release, you might want to get it digitally right now. If you aren’t sure about which console to get it on, read this.

Trials of Mana released internationally on PS4, Nintendo Switch, and PC with the PC release being digital on Steam. Read my review of the PS4 version here.